In today's edition, big business might be hedging its bets ahead of the midterms, we explain healthcare.gov's scheduled downtime, our friends at MuckRock have a few questions, transparency for a fishy deal in Madagascar, and more. 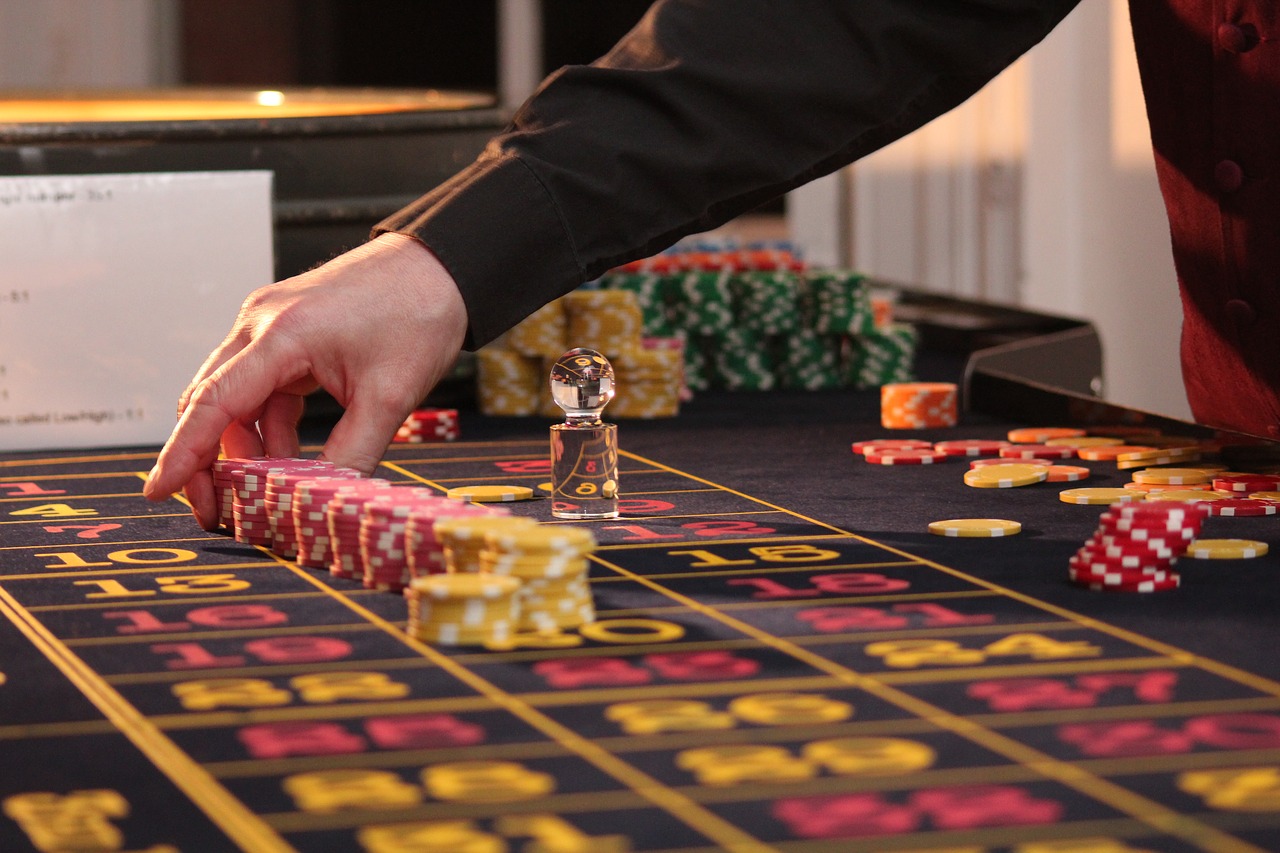 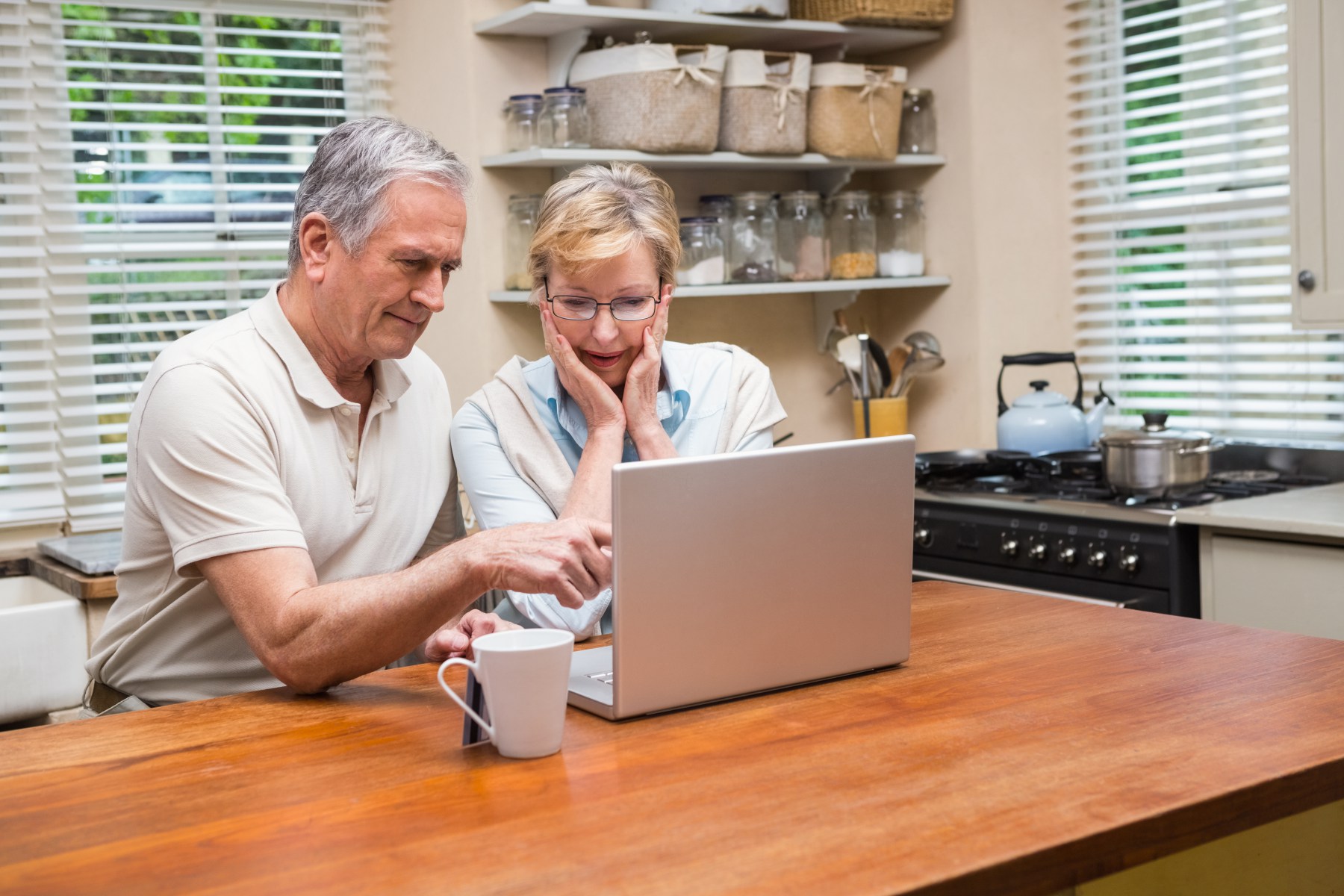 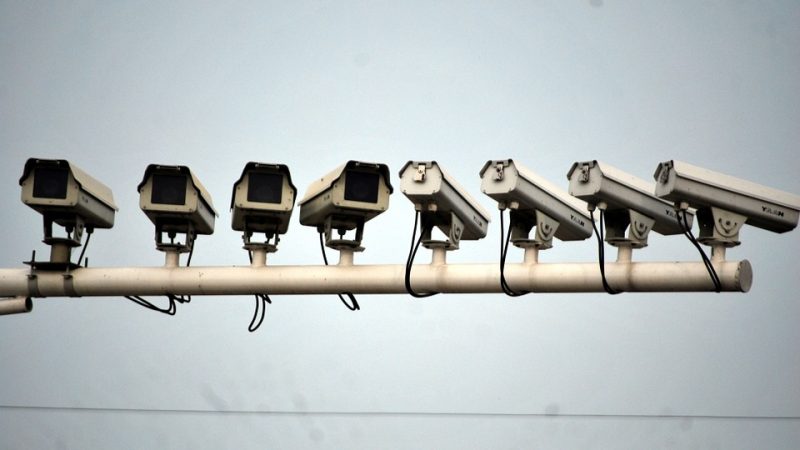 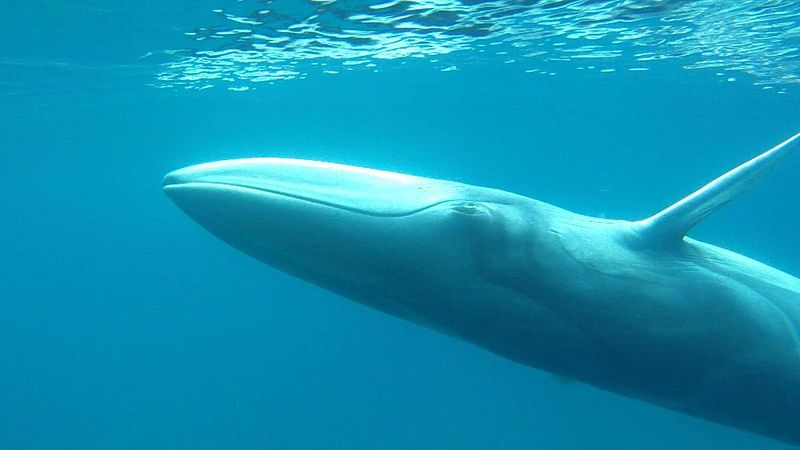