In today's edition, a retiring lawmaker may have jumped the shark when setting up her new lobbying firm, we take a look at the latest Trump administration conflicts, a democratic movement in Hong Kong struggles, and more. 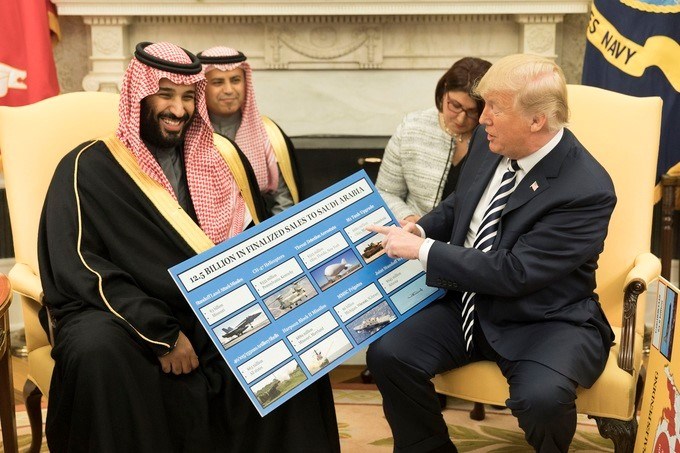 Image via the Sunlight Foundation blog.

The situation for democracy in Hong Kong has only gotten worse since 2014's "Umbrella Movement." Image credit: Pasu Au Yeung.