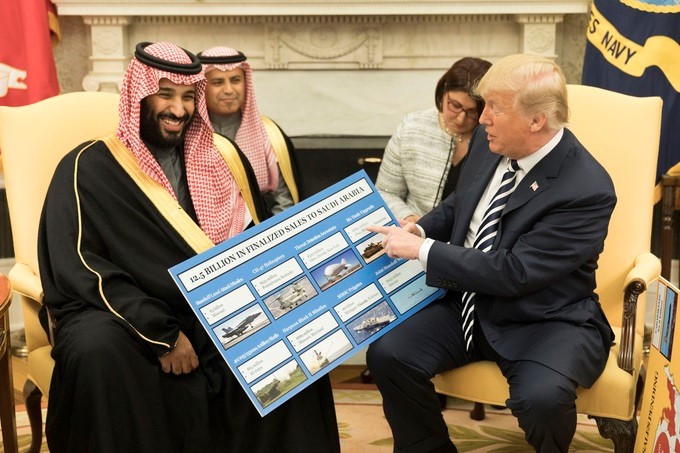 This week, we are learning Saudi-funded lobbyists paid for rooms for military veterans at President Donald Trump’s Washington D.C. hotel, Donald Trump Jr. invested in a hydroponic lettuce company while the company’s co-chairman sought federal support for other business interests and subpoenas are beginning to be issued in the emoluments lawsuit against the president. 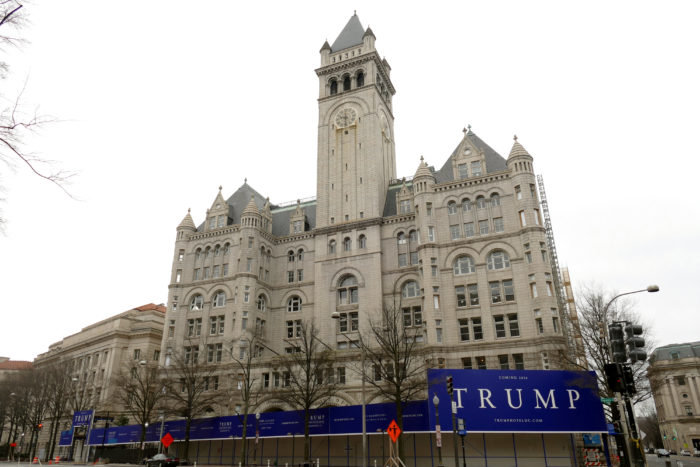 Using documents and information from conversations with organizers the Washington Post learned the lobbyists were reserving the hotel rooms to provide U.S. military veterans a free place to stay so they could help lobby against a law the Saudis opposed. “At first, lobbyists for the Saudis put the veterans up in Northern Virginia,” the Post reports. “Then, in December 2016, they switched most of their business to the Trump International Hotel in downtown Washington. In all, the lobbyists spent more than $270,000 to house six groups of visiting veterans at the Trump hotel, which Trump still owns.”

The lobbyists told the Post they chose the hotel because of the discounted rate offered and not to “curry favor” with the president. 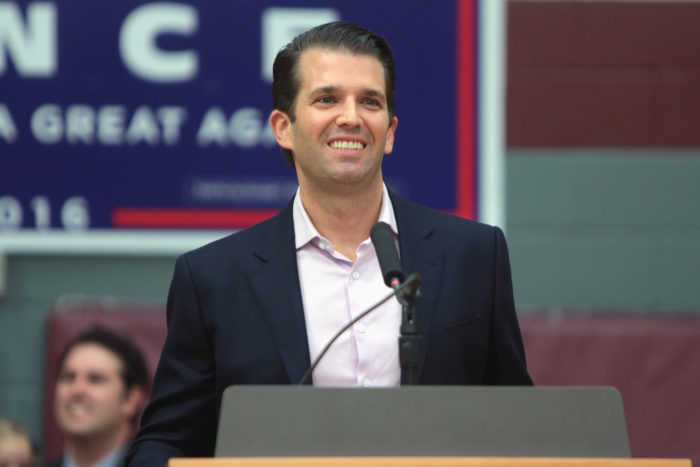 Donald Trump, Jr., the president’s eldest son, invested in a hydroponic lettuce company whose co-chairman sought financial support from the federal government for his other business interests, according to ProPublica.

In the latest episode of its Trump, Inc. podcast the news organization details how Texas money manager Gentry Beach and Trump Jr. worked together on President Trump’s campaign and collaborated on investments. The two, according to ProPublica, also attended college together and are godfather to one of each other’s sons.

“Since Trump’s election, Beach has attempted to obtain federal assistance for projects in Asia, the Caribbean and South America, and he has met or corresponded with top officials in the National Security Council, Interior Department and Overseas Private Investment Corporation,” ProPublica reports.

The lettuce company is called Eden Green Technology and according to current and former business associates, Beach has touted his connections to the first family to impress possible business partners. Trump Jr. is an executive vice president of the Trump Organization, President Trump’s company, and one of two trustees of the trust holding the president’s assets. 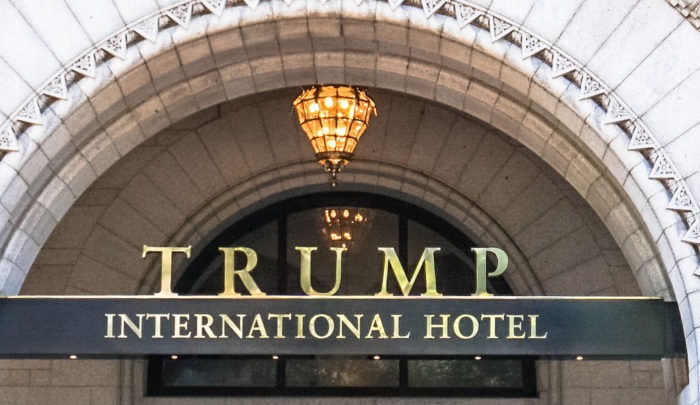 According to ABC News, subpoenas have been issued in the emoluments lawsuit brought against President Trump by the attorneys general of Maryland and Washington, D.C.

“The subpoenas, issued Tuesday, seek information about expenditures at the Trump Hotel in Washington from more than a dozen Trump Organization-affiliated companies and five federal agencies,” according to ABC News.

The lawsuit, filed by the D.C. and Maryland attorneys general, claims the President is violating the foreign emoluments clause of the U.S. Constitution. The clause bans public officials from receiving gifts and payments from foreign governments without the approval of Congress. The attorneys general argue that not divesting from his business, President Trump and the Trump Organization, are profiting from payments from foreign governments. The lawsuit specifically calls out payments and business associated with the Trump International Hotel in D.C. The plaintiffs also allege Maryland and D.C. companies are losing out on potential business because people are choosing Trump-owned properties, instead of local businesses.

Other information has been requested from “18 entities that compete with the hotel,” according to ABC News.