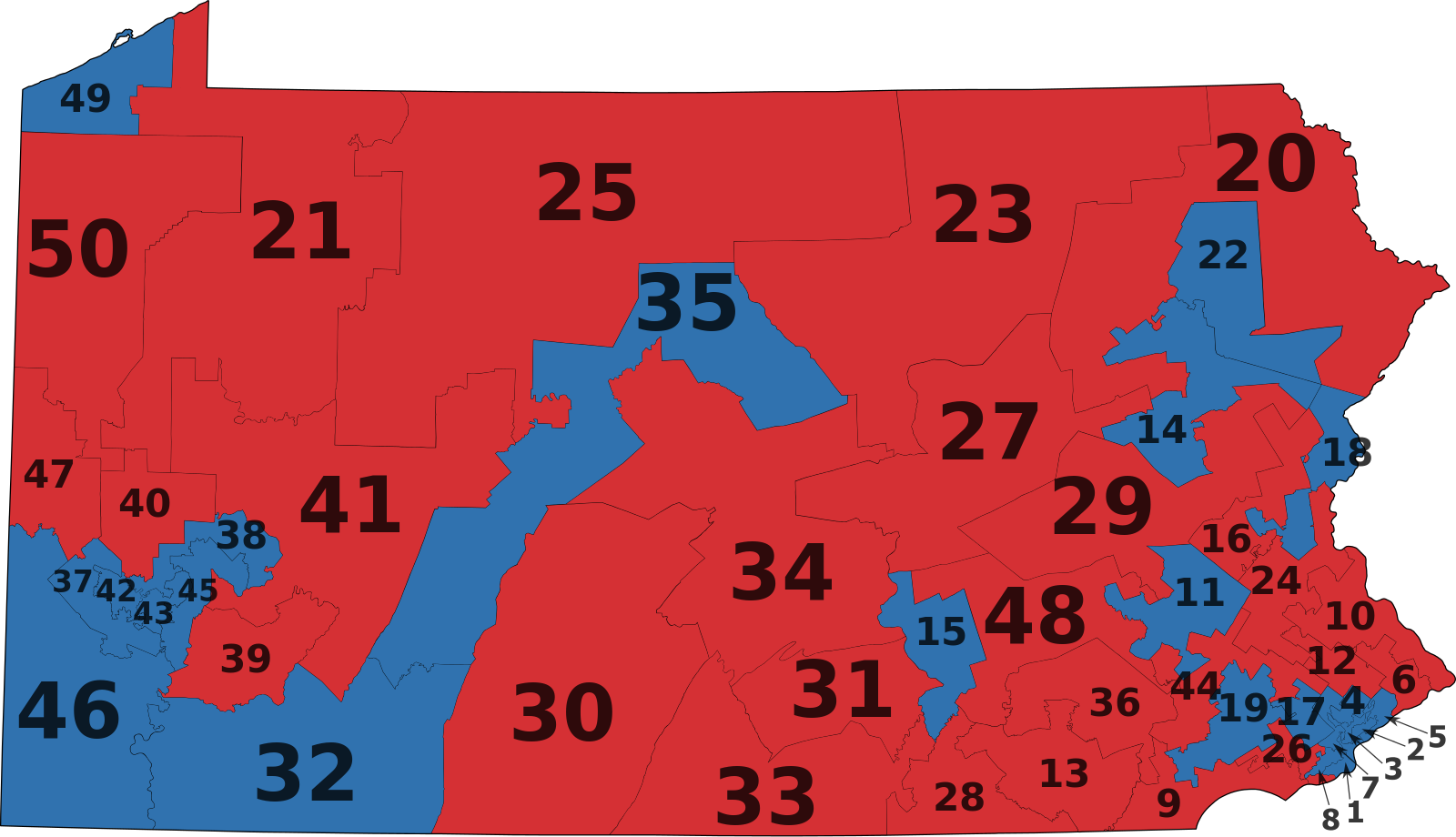 A map of the Pennsylvania State Senate districts, colored by party, as of 2009. Via Wikimedia Commons. 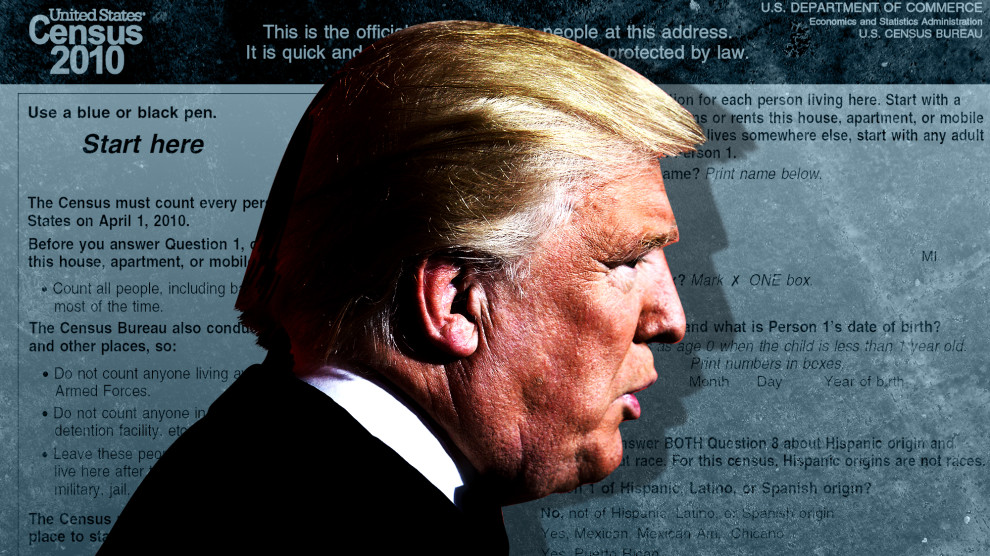