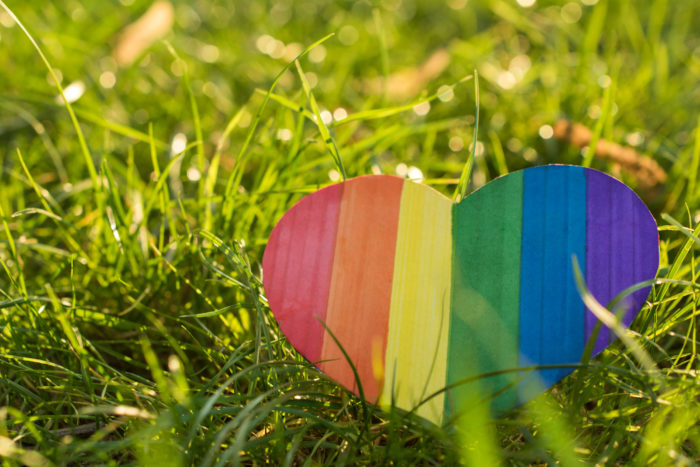 Since President Trump’s inauguration, his administration has made numerous policy changes that may affect the rights and lives of lesbian, gay, bisexual, transgender, and questioning (LGBTQ) people, including increasing emphasis on religious freedom and conscience protections, rolling back Obama-era protections for transgender populations, and reducing efforts to increase data coverage of LGBTQ populations in federal surveys.

A new report by the Web Integrity Project (WIP) explores how these policy changes are reflected, or not, on federal agency websites. The report reveals how language and access to resources related to or intended for LGBTQ users on federal government websites have changed since President Trump’s inauguration. We are able to compare each webpage now to what it looked like in previous administrations thanks to the wonderful work of the Internet Archive’s Wayback Machine, which regularly archives many government webpages.

Our study of language use on federal webpages shows:

In the aggregate, there have been significant but uneven shifts toward more inclusive identity language on federal webpages

Our analysis of almost 150 federal government webpages on LGBTQ-related topics, all of which were created before President Trump took office and continue to be live on the web, reveals that, under the Trump administration, federal government webpages addressing LGBTQ-related topics use the terms “gender” and “transgender” more and the terms “sex” less.

HHS.gov appears to have shifted away from identity language but toward “religious freedom” language

By contrast, the use of terms like “faith-based and community organizations,” “religious freedom,” and “conscience protection” all increased markedly.

The case studies include previously reported changes, such as alterations to language relating to sex discrimination on webpages about Section 1557 of the Affordable Care Act, the removal of Department of Housing and Urban Development resources on transgender protections in homeless shelters, and the removal of Department of Education guidance about protections for transgender students.

In addition to these reported changes, several unreported findings are discussed, including:

The Department of Labor scrubbed references to an existing executive order, adding “gender identity” as a protected class

The Department of Labor’s Office of Federal Contract Compliance Programs altered an FAQ page on sexual orientation and gender identity to remove references to Executive Order 13672. The EO was issued in 2014 around the same time as EO 13673, which was rescinded by the Trump administration in 2017. EO 13672 is still in force. WIP Senior Investigator, Jon Campbell, explores the meaning and consequences of this change in his latest blog, “Changes to Department of Labor and Healthcare.gov websites foreshadowed formal LGBTQ policy shifts.“

Two pages on Healthypeople.gov, the website of an interagency initiative that sets “science-based, 10-year national objectives for improving the health of all Americans,” were altered to reduce LGBT-community data coverage goals. Without notice or annotation, as was done for past revisions, the 2020 coverage target for the “number of states, territories and the District of Columbia that include questions on sexual orientation and gender identity in the Behavioral Risk Factor Surveillance System (BRFSS)” objective was reduced from “Total coverage” to a “10 percent improvement.”

The report is available at https://sunlightfoundation.com/lgbtq-trend-report/.