The 2013 class of TCamp Scholars represents some of the best efforts to spread transparency to states and localities across the nation. The scholars hail from eight states. Here are a few of the scholars that you will want to meet at TransparencyCamp. 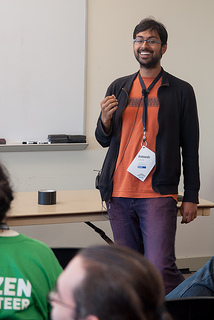 In 2008, Asheesh helped the Electronic Frontier Foundation extract information out of U.S. Patent and Trade Office’s online system to view patent applications. He has also volunteered his technical assistance to aid the UN in Uganda.

Asheesh hopes to help unite the open gov and open source communities at TCamp: “I would love to work with existing and new projects at TCamp to answer questions and teach them more about how to make their projects sustainable. Think of it as a cross-pollination between long-standing open source people and open gov-oriented people!” 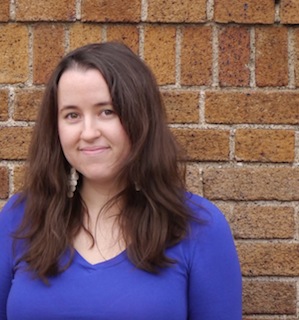 And we can’t forget, she has been featured as a Sunlight OpenGov Champion and founded the Boston Sunlight Meetup group. Shauna is busy organizing introductory workshops at campuses around the country with OpenHatch, including an event at TCamp called Open Gov Sandbox.

The Open Gov Sandbox is an area at TCamp that will help people contribute to open source, open gov projects. For Shauna, her ongoing work in this regard addresses a need in the open source community. Shauna explains, “For all the open government projects out there, there are few that are set up to be good ‘training grounds’ for new volunteers. We don’t want difficulties with set up or miscommunications to drain the excitement of volunteers who are frequently getting involved for altruistic reasons.” 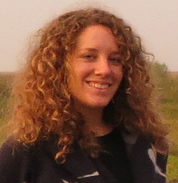 Louisianan, Shannon Dosemagen, is a co-founder of Public Lab, an impressive organization that democratized the response to the BP oil spill catastrophe by engineering low-cost tools for environmental monitoring.

Public Lab creates low-cost, open source, DIY style monitoring equipment to provide people with the means to do their own environmental investigations. In Shannon’s words, “We continue to work on projects such as this (referringto the BP oil spill), which help communities do their own data collection around potential environmental issues that they can then use to interface with both public officials and corporate executives.”

Shannon is looking forward to TCamp: “I’m hoping that there will be others interested in both transparency and openness in environmental health monitoring as well as others that are beginning to think about incorporating open hardware into strategies for addressing government transparency.”

Jason Williams is a blogger, radio personality and, in his words,  “[an] uneasy citizen lobbyist.” This year, he worked closely with legislative leadership to create a follow up task force intent on developing open data standards. We are proud of Jason’s work as putting Sunlight Foundation guidelines, and other great open government ideas into practice.

In 2011, Jason caught the transparency community’s attention as a guest blogger reporting about the attack on Utah freedom of information (FOI) law.

When Utah’s FOI law was under assault, Jason stepped up to the challenge and joined a Governor-appointed task force.  In his words, “The working group not only resolved differences and maintained the integrity of public access policy for the state, but also led to new coalitions for advocacy.”

As for his plans for TCamp Jason explained, “As this new legislative task force begins work this summer, there is an opportunity to expand on ideas and data management policy beyond even the clearly defined duties of the board. My goal at TransparencyCamp would be to share Utah’s story but more importantly learn from others, and network — even crowd source — the Possibilities.”

Below, is a map of the states TCamp scholars are coming from:

Check out some of the amazing people coming from overseas here!