“Guess Who’s Coming to TCamp” is a mini-series we started last year to introduce some of the faces you’ll see at TransparencyCamp. We’re now in the homestretch before TCamp 2013, and are highlighting some more international guests and TransparencyCamp scholars joining us in Washington, DC on May 4 and 5.

For the last two years, we invited a number of advocates, journalists, policy makers, developers and others from all over the world to join us for TCamp and a series of informal meetings in the days before TransparencyCamp. This year, we opened up the process for participants outside the U.S. and invited people to join us through an online application process. We had an overwhelming response to the program with over 400 applicants. Thanks to our generous funders, we will welcome 23 people from a wide range of countries. Here`s our map:

Last week we brought you Oluseun Onigbinde from Nigeria, Juha Yrjola from Finland and Pamela Mutale Kapekele from Zambia. Today we’ll learn a little bit about Fabrizio Alfredo Scrollini Mendez from the UK (via South America), Bibhusan Bista from Nepal, Thejesh Gangaiah Nagarathna from India, and Vadym Hudyma from Ukraine.

Fabrizio is currently working on a PhD at the London School of Economics and Political Science, where he is focusing his studies on transparency and accountability in Latin America and beyond, using Chile, Uruguay, and New Zealand as case studies. As a researcher he has also co-produced an access to information guide for Uruguayan journalists, and worked with the Council for Transparency in Chile as well as the Serbian Information Commissioner. He is generally focused on identifying the dynamics between access to information and horizontal accountability institutions. In the last two years he has also researched open data, transparency, and sustainable development and currently collaborates with the Open Data for Development Project. 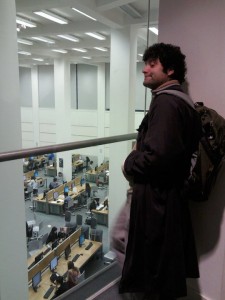 He co-founded DATAuy which created Quesabes, the first website in Uruguay that helps citizens request public information from their government. DATAuy has also championed open government, open parliament, and transparency in Uruguay by organizing hackathons and collaborating with other NGOs in the region.

As an activist, he is focused on finding ways to make DATAuy sustainable and hopes that TCamp will provide opportunities to develop shared projects with the global community. 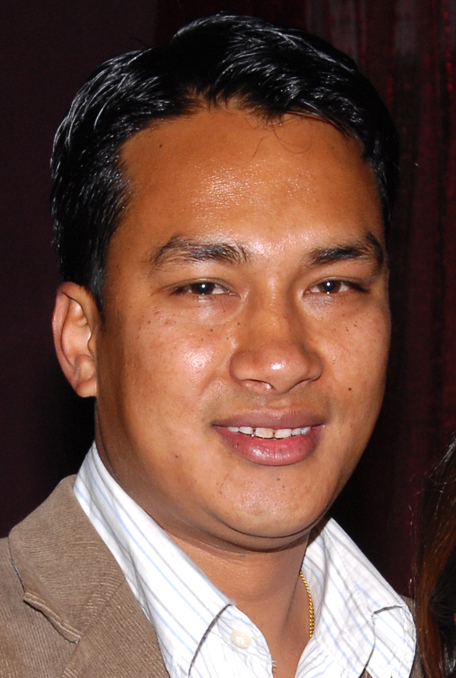 Bibhusan is a software developer and co-founder of YoungInnovations Pvt. Ltd.,  a technology startup that is focused on using web technologies for social good. Since its inception in 2007, YoungInnovations has formed partnerships with local and international agencies including UNICEF, infoDev, the World Bank, Development Initiative, the International Aid Transparency Initiative, and more.

They have developed aidstream.org, an online platform to allow organizations to publish their foreign aid information in IATI standard that is being used by more than 70 organizations worldwide.  Additionally, along with global and local partners, they are running the Open Nepal Initiative that is aimed at empowering citizens and CSOs to adopt open data principles and promote transparency and accountability from the bottom-up. As part of the initiative, they are building the first open data portal in Nepal.

At TCamp, Bibhusan hopes to meet like minded individuals and entrepreneurs from around the world. He hopes to identify opportunities to scale some of the initiatives that he has worked on to a more global scale. He will also be on the lookout for ways to localize and replicate successful open data and governance projects that already exist. 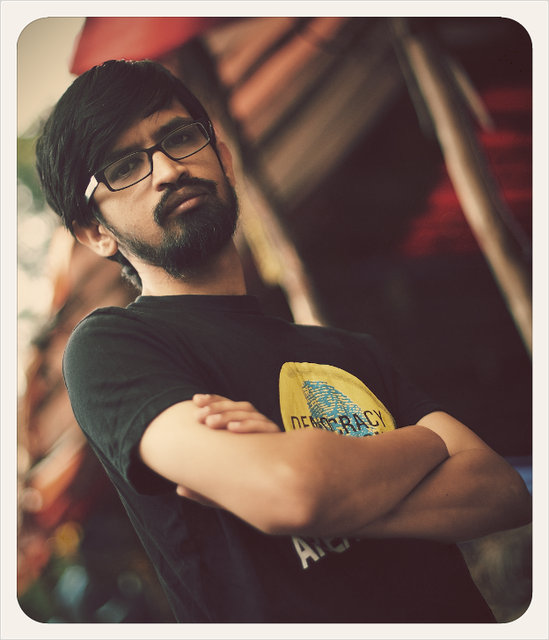 Thejesh is involved in a number of open government iniatives in India. He is a data technologist with IndiaWaterPortal, a website that shares information about clean water issues in India, he organizes Open Data Camp Bangalore, which emerged from DataMeet a Google group centered around open data issues, and he runs Open Bangalore, where he collects and distributes a range of data related to Bangalore, India.

The Open Data community in India is very new and Thejesh has sometimes struggled to find like-minded individuals or organizations to share ideas and resources with. Despite this issue, he has plenty of ideas to further his work, including plans to build a data repository for election expenditure and bribe information.

At TCamp, he hopes to meet others that have worked on similar projects so he can share his ideas and learn from the experience of others. He would also like to learn how to build open APIs for the data that he has already collected.

Vadym is the Editor-in-Chief of CHESNO, a project of the NGO Centre UA. CHESNO is a non-partisan project that was set up to investigate candidates for the Ukrainian parliament and evaluate them based on a number of public integrity centered criteria. CHESNO has since expanded to evaluate executive branch and local officials as well. The NGO Centre UA has also coordinated a campaign to bring together 50 Ukranian NGOs to promote access to information legislation. 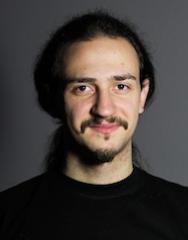 This last campaign was significant because Ukraine has a relatively weak NGO sector that is just starting to assert itself as a political influencer. At TCamp, Vadym hopes to make international contacts, share his experiences, and become more integrated into the global anti-corruption system.