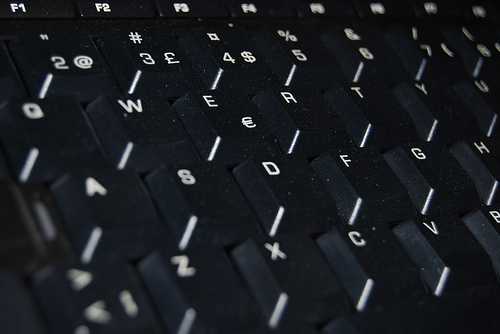 Public officials are elected or appointed to do the people’s business, but what happens to transparency when they do that business through private channels? There have been cases across the country revolving around public officials using private methods of communication — like personal email accounts or cell phones — to conduct public business. When citizens request to know more about business done by their representatives, these private communications have, at times, served as blocks to the public’s right to access information. As some of these cases are being decided in courts, we’ve seen a wide variety of responses from state and local governments about how to handle this public records issue.

In Alaska, such a case made it all the way to that state’s Supreme Court. A citizen questioned the practice of former Governor Sarah Palin using a personal email account to conduct public business. Alaska’s Supreme Court decided that if the state’s employees use personal email for public business, those records must be made available to the public.

Not all government bodies are moving toward requiring this kind of disclosure, unfortunately.

In New Mexico, the legislature approved a resolution that allows public officials’ business on private accounts to remain private unless it deals with “something that happened in an open meeting.” Legislators who supported keeping their business away from the public eye cited the need to protect constituent information, among other things. One legislator said, “I think it’s up to me to decide if you can have my record.”

The Santa Fe New Mexican wrote an editorial opposing this move, saying, “The public has a right to know about the communications of legislators, just as it has a right to know what emails the governor or a city councilor is sending out to discuss public business.” The legislature’s move came after New Mexico’s governor directed state workers “to only use the government’s email system for conducting public business” — an effort to keep these actions in the public record.

The lists go on. We’ve seen cases from El Paso, Texas, to Massachusetts, Nebraska and beyond — we’ve gathered some of them in this editable research document. It’s encouraging that some government bodies are setting standards of disclosure for public business, regardless of the means by which it’s done. Taking action now can help close the loopholes some officials have tried to use for keeping official business off the public record.