States have complex levels of authority over municipalities, but that doesn’t stop cities from crafting transparency reforms that lead locally and could impact state operations, too.

This week, Atlanta proved to be a great example of such leadership. The city council unanimously approved an amendment to the open meetings ordinance making it stronger than the language of Georgia’s state law. 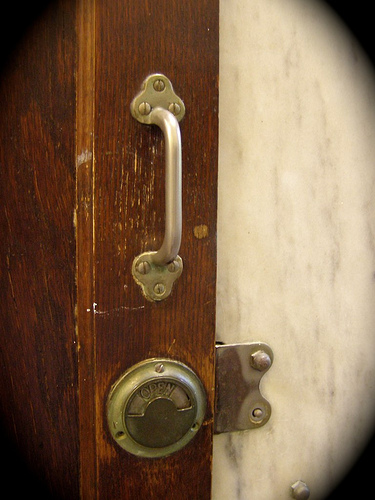 The events leading up to this change are explained in this story by Matthew Charles Cardinale of Atlanta Progressive News. Cardinale helped draft and push for the legislation after filing a lawsuit challenging closed-door sessions of city council committee meetings. Cardinale argued that there was case law, decided by the Court of Appeals of Georgia, supporting his position that even some meetings without a quorum of members have to be open to the public. State law only explicitly states that meetings with a quorum have to be open.

The amended ordinance has not yet been signed by the mayor, but city council’s unanimous support of the change bodes well. This move should inspire Georgia to also codify the common-sense case law that meetings of public bodies, with or without a quorum, should be open to the public.

Thanks to Matthew Charles Cardinale for contributing information to this post.