This is a re-blog of a guest post for Data-Smart City Solutions. See the complete original post here. 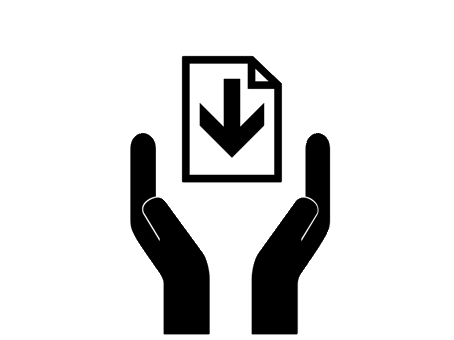 The first question most open data advocates hear is, “Why?” Whether you’re trying to make the case within government or coming in from the outside, many, many advocates in our space spend a lot of time justifying open data’s potential instead of playing with its possibilities.

It’s hard to blame the data providers, however: “Open data” as a concept has really only come into public awareness over the last six years, and its benefits are not yet widely known — or appreciated. Many of the challenges governments raise are legitimate considerations for such a new activity, and all challenges — from the most predictable or frustrating to the most practical — deserve attention. Experienced information freedom fighters have learned how to respond when challenged, but for those of us encountering new terrain and who seek guidance on how to respond, the collective knowledge of our community is hard to find, usually trapped in email groups, discussion boards, blogs, and the memories and experiences of individuals.

This is why, back in April, we at the Sunlight Foundation were charged by our friends at Technically Philly, a technology news and community organization, to round up the ‘Top 100 Reasons Not to Release Data’ and refute each and every one, with the goal of creating an open data dialogue resource for veteran and new voices alike.

We took the bait, and over the month of August we crowdsourced more than 50 reasons commonly cited for not releasing data heard by those working both inside and out of government at the federal, state, and local levels. The reasons reflected a wide variety of concerns, from cost and staff time restraints to privacy questions to the shock that APIs don’t always equal open data.

To respond to these challenges we decided once again to turn to the crowd to learn how others have responded to the concerns we’d collected. Dozens of people from many different backgrounds contributed to the project, sharing thoughts on social media, commenting on our public Google Doc, and even generating ideas on the Open Data Stack Exchange, where several threads were opened to dive deeper into specific subjects.

Using this input along with our own experience and materials from our peers at the National Neighborhood Indicators Partnership and some data warriors from the UK, we compiled a roundup of talking points to help unpack each challenge. The answers were rolled out in a 10-part blog series titled #WhyOpenData and organized by categories, as you can see below with a few examples.

Obviously, this series is not inclusive of every argument, solution, or tactic for dealing with data disclosure, but it should serve as a good start for those looking to dig deeper into the barriers to opening data, no matter how complicated or commonplace. Perhaps you’ll even find that these resources will help you turn a “no” into a “maybe” or, better yet, a “yes.”

Thanks to those of you who helped make this resource possible. We hope to see it forked and remixed over time, and to watch our new fount of collective knowledge grow. To get started, join the conversation on Twitter with #WhyOpenData.