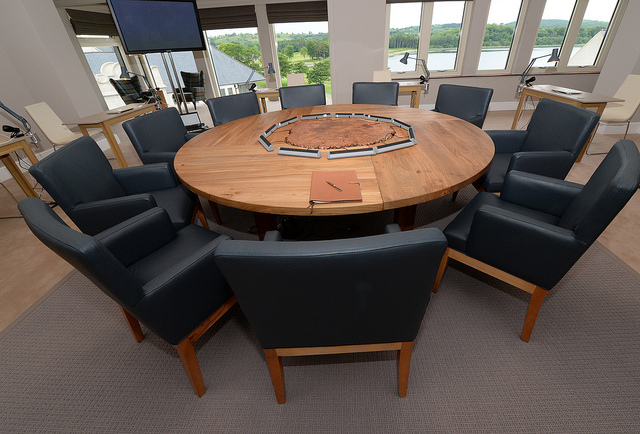 Earlier this year the United States, along with the other G8 countries, signed on to an Open Data Charter. The document represented a high-level, international commitment to open data and transparency. It committed G8 countries to five important open data principles, including making open data the default.

The document required signatories to release action plans for implementing the Charter by the end of October. Thanks to a tip from our friends at the German chapter of the Open Knowledge Foundation we’ve found that, so far, only Britain and Italy have released their full plans (Japan has a draft plan available). There has been no talk, that we can find, about the U.S. action plan.

The recent government shutdown threw a wrench in the works of a variety of open government initiatives, including implementation of President Obama’s Executive Order on open data, and a full Open Government Partnership National Action Plan. It is likely that the G8 Charter action plan has been similarly delayed.

This delay is understandable, but just as with the other important open government initiatives, it is vital that the U.S. Government not use the shutdown as an excuse to ignore the plan or release a weak commitment.

Signing on to a strong international commitment on open data represents a significant continuation and broadening of the open data work that the Obama Administration has begun. The commitment to open-by-default could create conditions for more sunlight on governments around the world. The United States, along with other G8 countries, need to show that they are serious about their commitments by publishing, and following through with, robust action plans.

The U.S. has already begun many of the initiatives outlined in the G8 charter, and there is significant overlap with the principles outlined by the administration at the recent OGP Summit in London. We are expecting a full OGP National Action Plan in early December. It seems logical that the G8 action plan could be released at the same time.