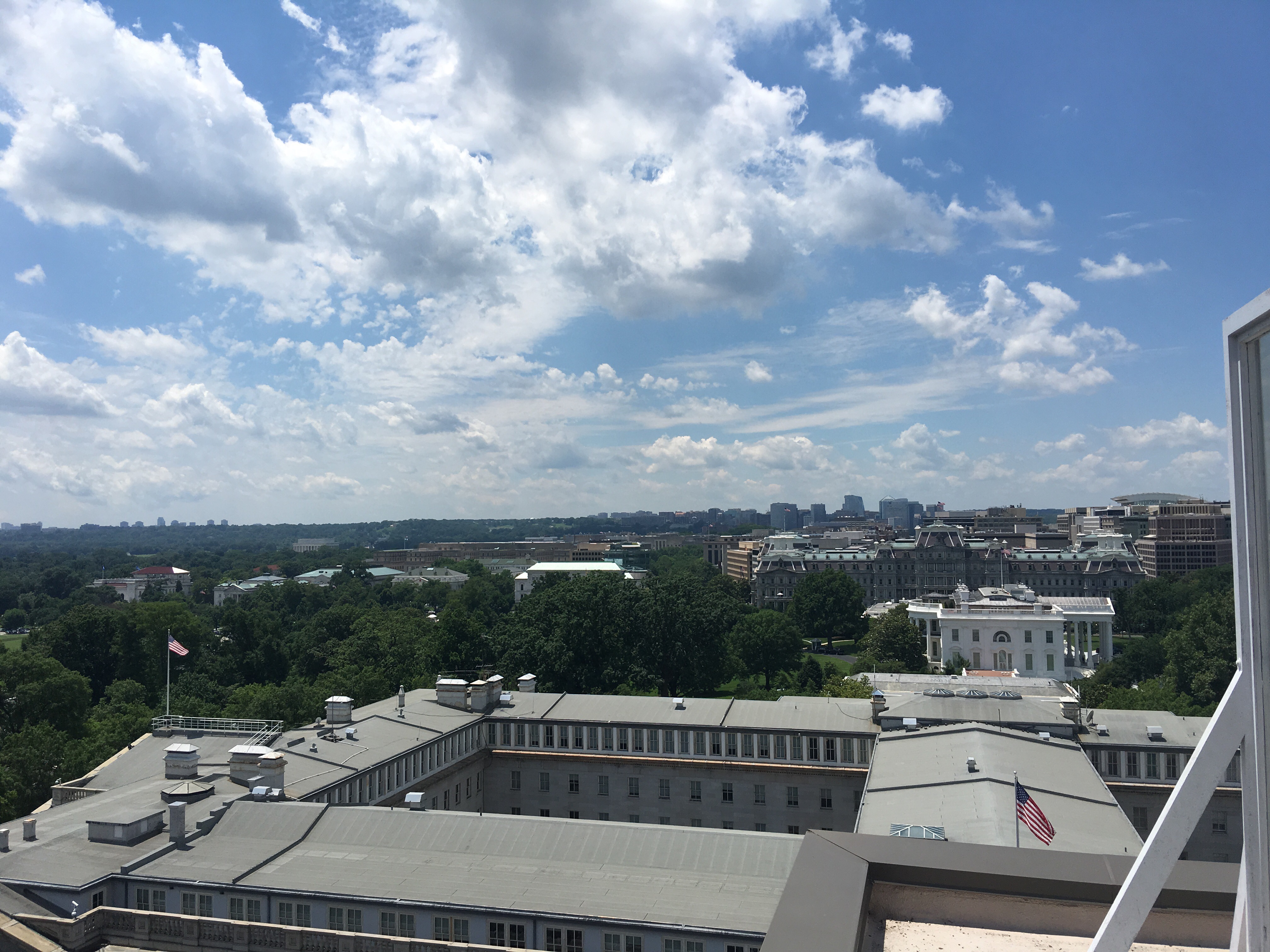 In 135 cities around the United States today, including Washington, DC, Americans are marching for truth. The coalition behind the march is calling for continued investigation into the Trump campaign’s contacts with Russia. The actions that they call on Congress to take, however, are not partisan. The march is calling for five steps:

We have supported all these steps over the past year, and continue to do so today. The special prosecutor designated by the Justice Department should follow the investigation, where ever it leads. Congress should step up and oversee the executive branch and do so in a way that earns the trust of the public, instead of delaying investigations or shirking investigations of obvious conflicts of interest and ethical lapses.

If that scrutiny uncovers evidence of Trump campaign officials or principals breaking the law, including dubious ethics waivers given in secret, they should be held accountable, just as any other citizen would be.

Americans talk with great reverence about freedom and justice for good reason, but shared truth based upon is as important to our national creed, grounded in the Enlightenment philosophy the Consitution’s architects espoused.

Our approach to discovering, creating and publishing information over the past decade is grounded in the correspondence theory of truth, where our determination of whether something is factual is based upon a shared observation of reality.

A truth is sometimes simple observe and difficult to define, but it is the goal to which the representatives of a democratic government should aspire to share and support in public life and policy.