In today's edition, we follow up on the introduction of the Honest Ads Act, continue to track fallout from the Supreme Court's decision to weaken the definition of public corruption, attend a Civic ScopeAthon (and explain what that means), and much more.

more on the honest ads act 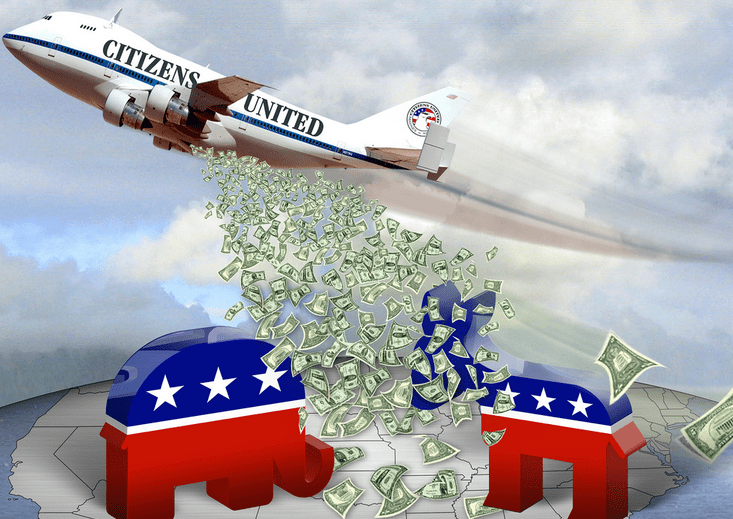 Yesterday, we celebrated the Honest Ads Act, which was introduced on a bipartisan basis in the Senate and House of Representatives.

Years of gridlock and lobbying have left political ads in the dark online, however, just as increased political advertising on Internet platforms has taken on unprecedented scale, influence and relevance to our politics. That “Internet blind spot” should change, as we explained in September, and now there’s bipartisan legislation that would add much-needed transparency to online platforms that run paid political advertising: the Honest Ads Act.

Read more on our blog. 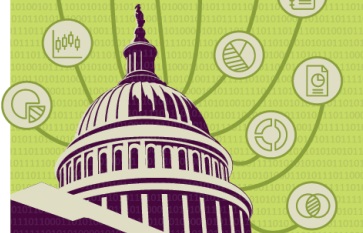 Image via the Library of Congress. 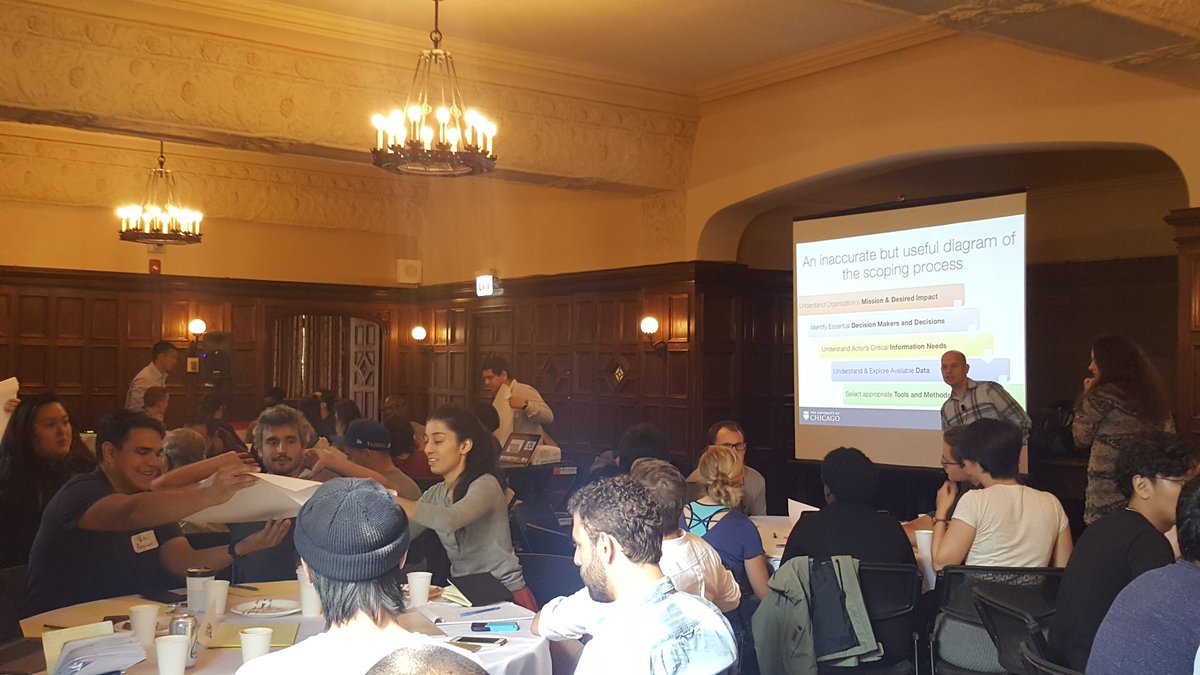 A packed room at South Side Civic's Civic ScopeAthon. 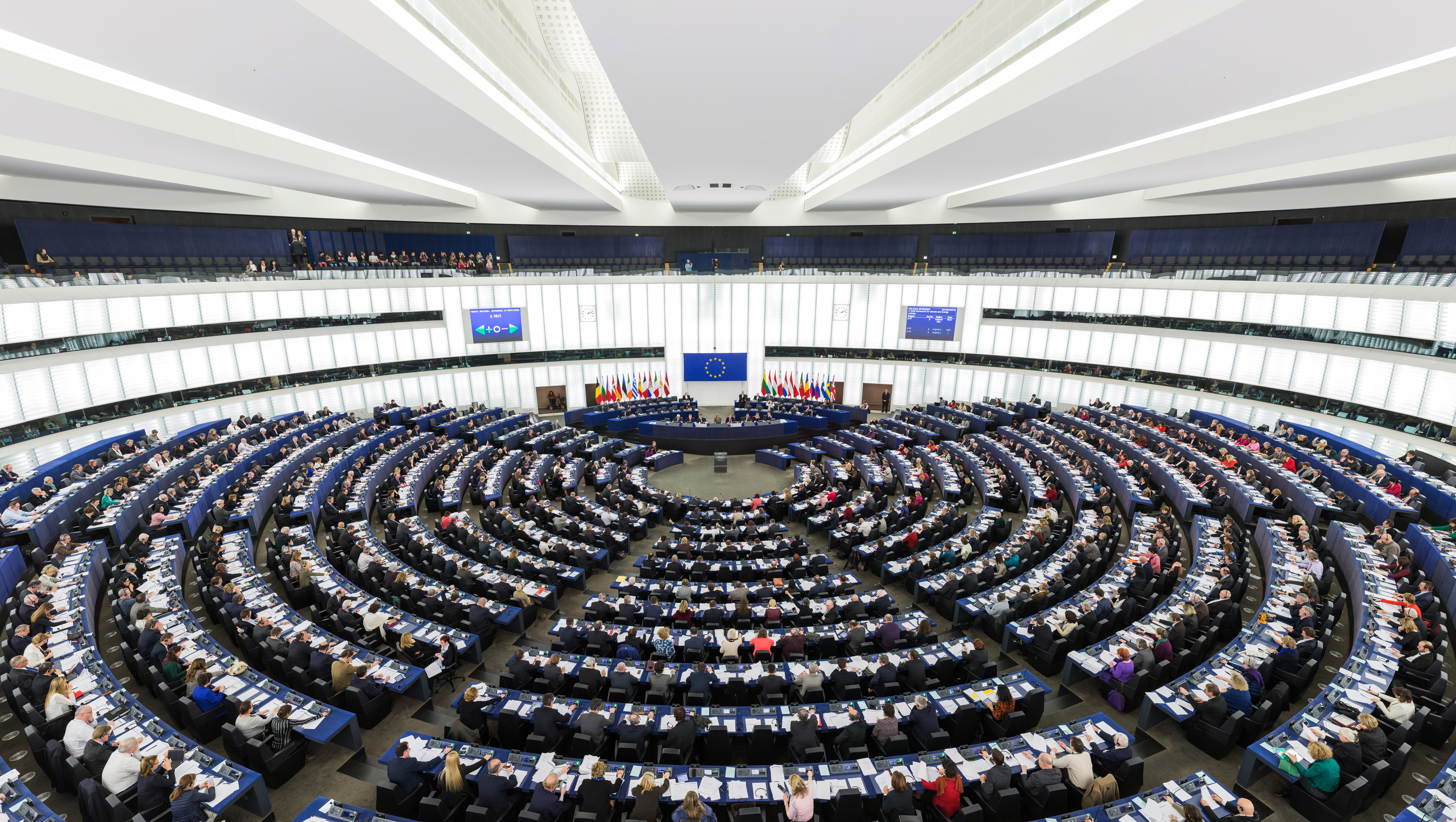