Quote of the day: "It’s in a locked cabinet in a locked room that nobody’s in. You’ll need a key to the room and the cabinet to get it. We’re in the process of turning that cabinet into a safe. We keep all the returns from every president in there." Retiring IRS commissioner John Koskinen commented on security around presidential tax returns, among many other issues, in an exit interview with POLITICO.

In today's edition, we celebrate the House's passage of important open government legislation, lawmakers call for more sunshine in Kansas, the Trump Administration discloses a report on the use of cyber vulnerabilities, and much more.

Screenshots showing the removal of the Department of Energy's online phonebook. 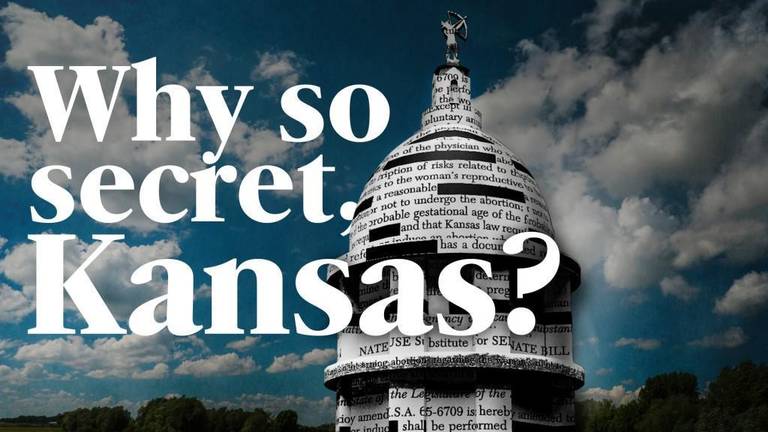