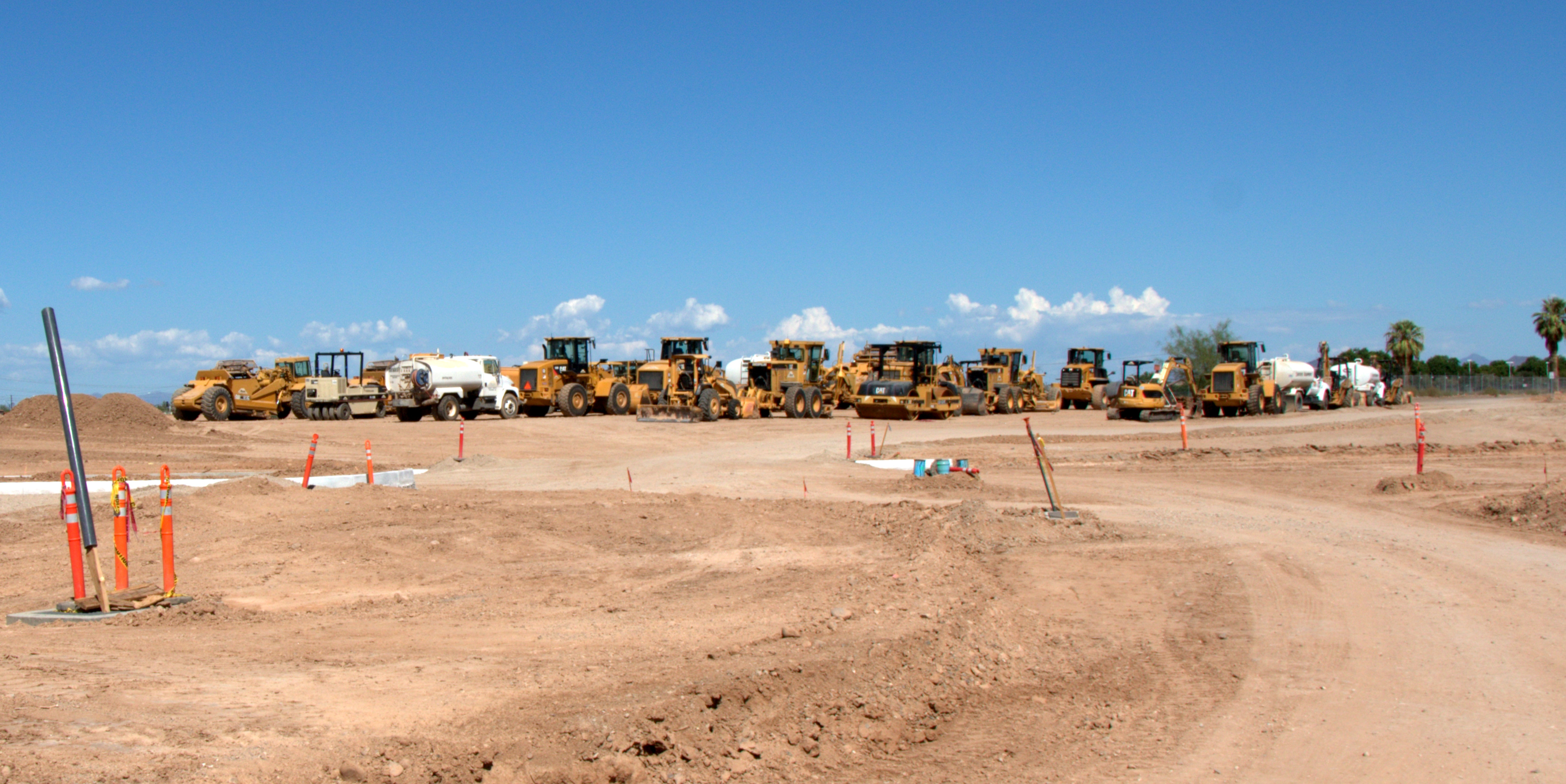 Over the last year, Sunlight’s Open Cities team has been researching and piloting best practices in facilitating community use of open data to continuously develop our Tactical Data Engagement (TDE) framework.

In beginning to pilot the approach, we hoped to confirm our framework’s relevance to city open data goals, iteratively improve the TDE model to ensure our process is replicable and intuitive enough for cities to use on their own, and to develop new case studies to demonstrate typical open data use cases and the types of tactical approaches that we believe will facilitate the community use of data.

Our first official pilot project was helping the City of Glendale, Arizona improve access to and usability of Development Services information. Today we’re excited to share an in-depth look at this first TDE pilot.

We had originally worked with Glendale to support their passage of an open data policy. As Glendale staff started to plan for the launch of an open data portal, they began to consider areas where community actors might be interested in using data to address local issues.

As our discussion of that project explains, Sunlight’s Open Cities team has been working with the City of Glendale to ensure that the city’s publication of open, machine-readable development services data is catered to meet the needs of specific users and use cases who play an active role in local community development.

Using the four-step framework of our TDE approach, we helped Glendale find a focus area, refine use cases, and design a plan. In the weeks to come, we’ll help the city implement an intervention as well.

Our work supporting Glendale’s Development Services department is one of three TDE pilot projects currently in progress. We’ll be sharing updates on our other two pilots — one helping Glendale with its procurement practices, and one helping the City of Madison, Wisconsin create more complete neighborhoods — over the next week.

Read the full discussion of our pilot with Glendale’s Development Services data to learn more about how our Tactical Data Engagement approach is working in Glendale, and how your city could use this idea to make open data more impactful in your own community.