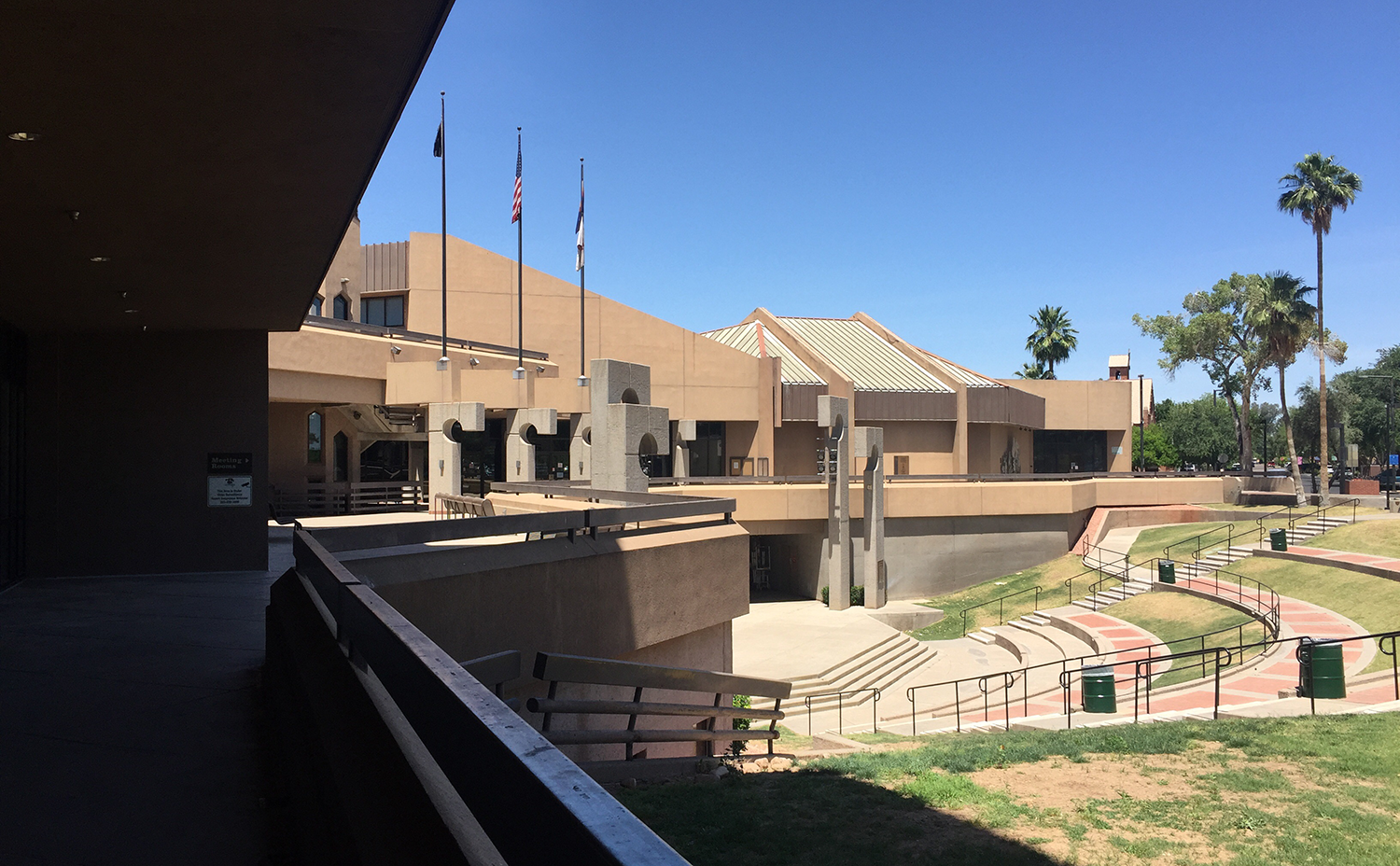 In early 2017, as part of What Works Cities, we helped the City of Glendale, Arizona to draft and enact an open data policy. As we did, the city began to see ways that open data could support economic development in the city. So we collaborated with Glendale on our first Tactical Data Engagement (TDE) pilot project, working to make real estate development easier by improving the way the city makes information available about Development Services.

Building on the success of this first project, Glendale also wanted to use data and evidence to improve the way it manages city contracts. The city would be working with Harvard’s Government Performance Lab (GPL) to implement results-driven contracting approaches, but also wanted to utilize open contracting data to improve the procurement process for vendors with the goal of improving public trust through transparency and improving the efficient delivery of goods and services through increased vendor competition and access to information. So, with the opportunity to combine Sunlight’s open data expertise with GPL’s procurement expertise, our second TDE pilot project has also been with Glendale. In this second pilot, we’re working with Glendale to make its procurement practices more effective and efficient through the publication of open contracting data.

Starting in the fall of 2017, Sunlight and GPL began working with Glendale to connect directly to vendors’ data needs and build toward a more accountable, transparent, and accessible contracting process. Staff saw an opportunity to make sure vendors were included in discussions about which contracting data to make public and how it should be released.

As part of this TDE pilot project, Sunlight and GPL interviewed companies registered to the city’s solicitation board and asked about their experience interacting with Glendale’s contracting process. These conversations allowed us to see where vendors experience snags due to a lack of good information.

Together we developed a set of user personas that provide a detailed look at vendors interacting with Glendale’s procurement process, along with their motives and information needs. The needs of one such persona — vendors participating in the Capital Improvement Plan (CIP) procurement process — were particularly actionable and we began planning an intervention to publish relevant contextual information for upcoming capital improvement projects, including budgets and project plans, to help vendors better prepare for opportunities.

As part of the next steps in the TDE process, Glendale plans to administer a public survey to both current and potential CIP vendors and follow up with open data user-testing to inform how the city can publish relevant CIP project data in ways that will help any vendor identify contracting opportunities and make preparations in advance of the formal solicitation.

Our work supporting Glendale’s procurement practices is one of three TDE pilot projects currently in progress. Earlier this week we shared a look at our first TDE pilot, helping Glendale with its Development Services information. We’ll share a look at the third pilot — helping the City of Madison, Wisconsin create more complete neighborhoods — early next week.

Read the full discussion of our second TDE pilot project working on Glendale’s procurement efforts to learn more about how our Tactical Data Engagement approach is working in Glendale, and how your city could use this idea to make open data more impactful in your own community.