But first, a couple of pieces of good news from Sunlight HQ! Yesterday, we proudly announced the addition of Zoë Reiter and Katherine Maher to our board of directors. We also shared a new addition to our Web Integrity Project, where Jon Campbell has come on board as a senior investigator. 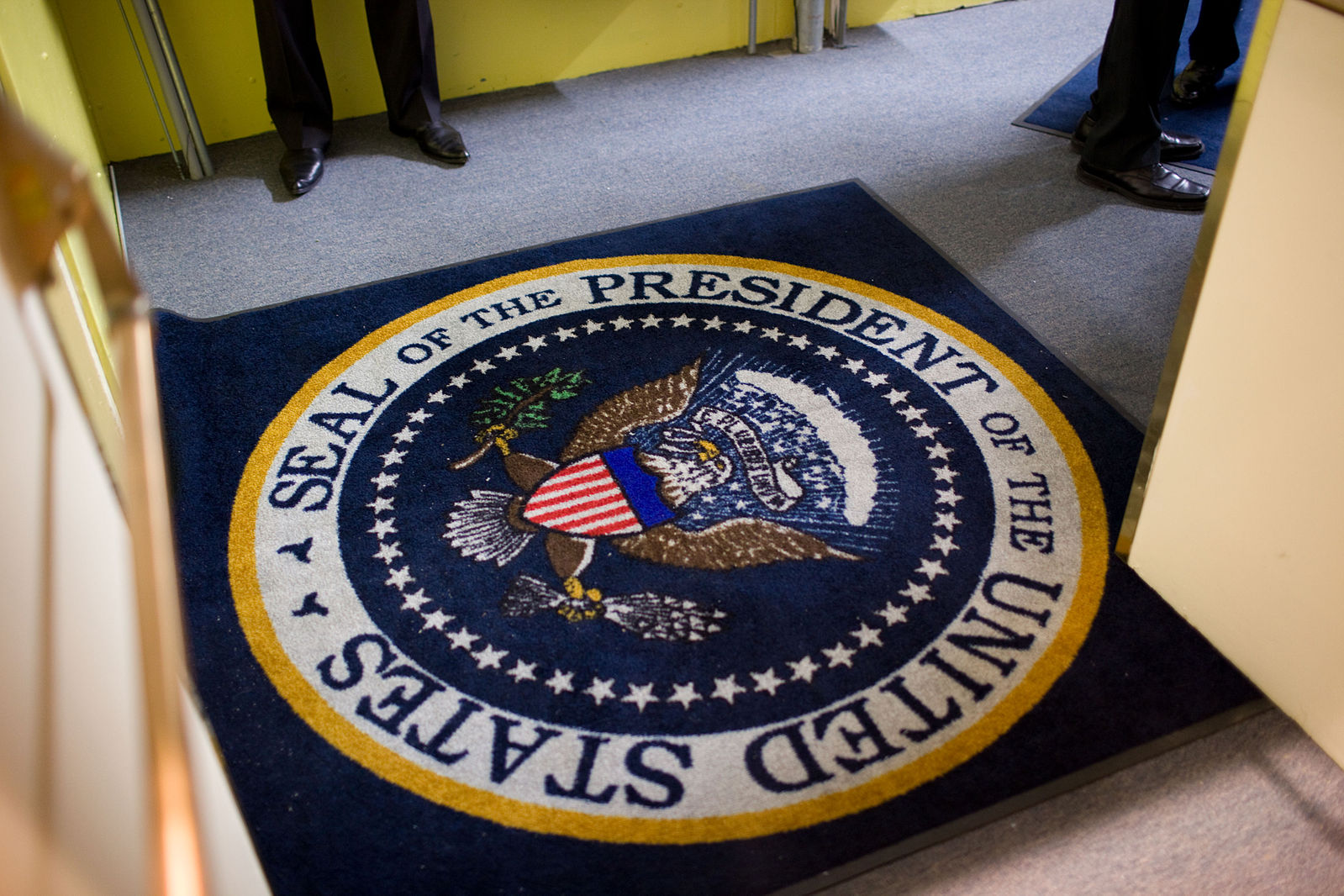 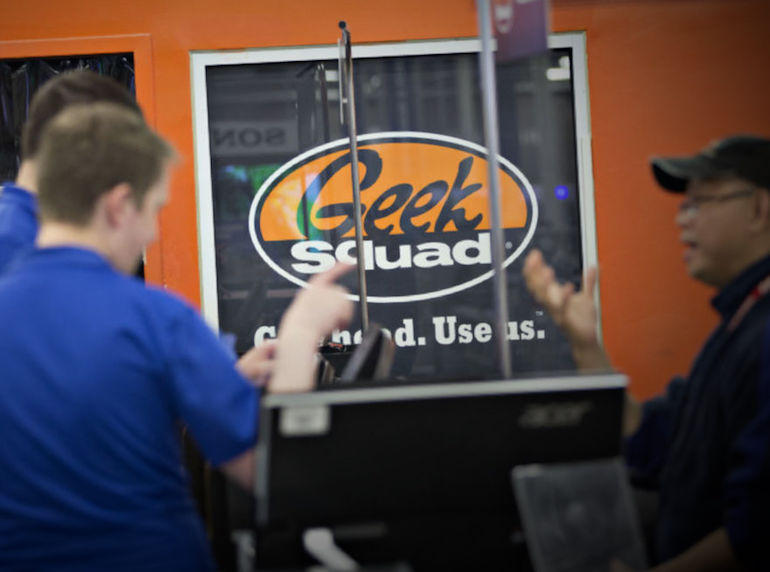 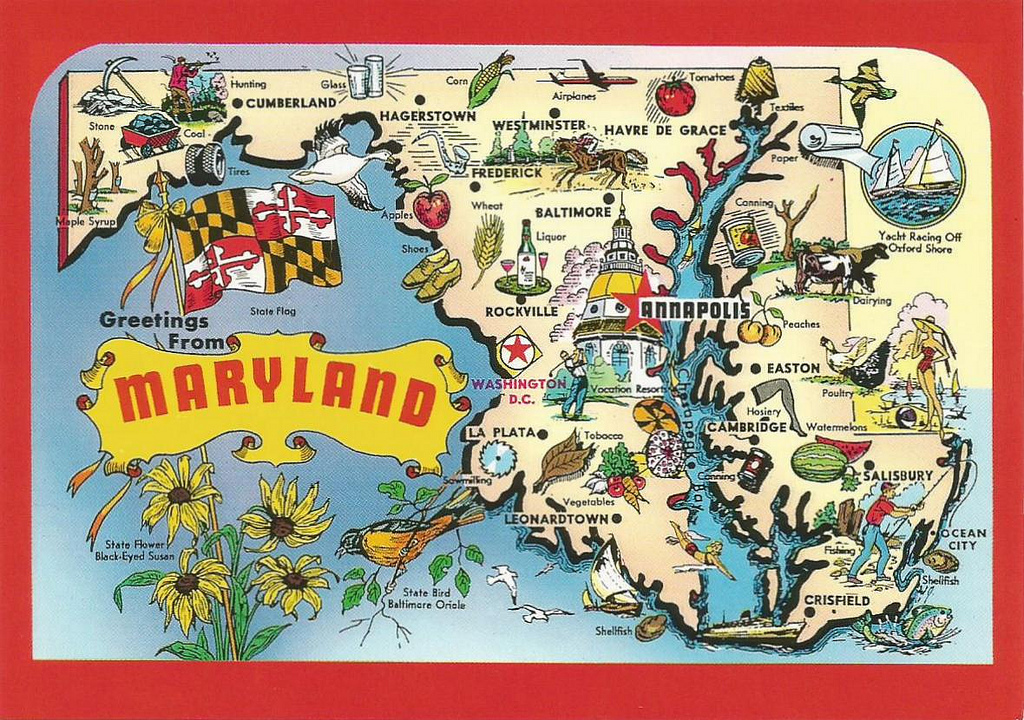