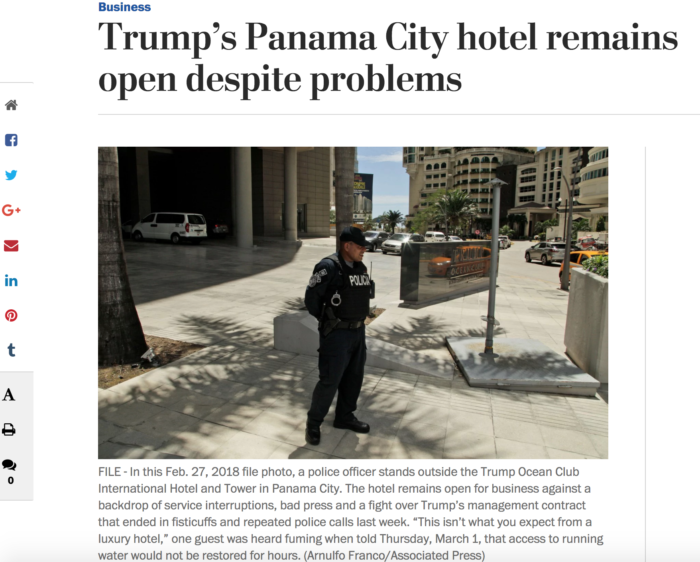 This week, the standoff in Panama involving the Trump Organization and the hotel owner has ended, but ethics experts are worried the problems could be just beginning. New questions surrounding the Kushner Companies loans have emerged. and the FBI is looking into the Trump hotel deal in Vancouver. 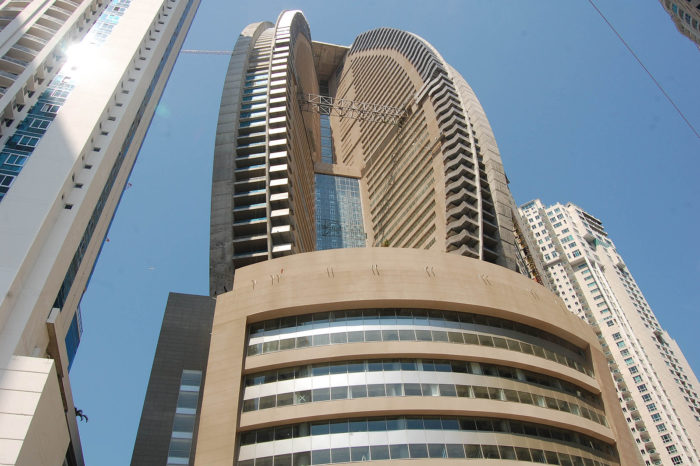 The battle between the owner of the Trump International Hotel in Panama and the Trump Organization has ethics experts on high alert.

The result? A lot of tension, multiple calls to authorities, police in riot gear and physical violence.

Fintiklis’ lawyer also complained to the Panamanian government, saying Trump employees were threatening and intimidating him. According to Business Insider, Panamanian prosecutors have now promised to investigate the Trump Organization for its role in the dispute.

“If that probe is opened, it would mark the first such investigation into the Trump Organization by a foreign government during Trump’s presidency — something that has many ethicists on edge,” reports Allen Smith.

President Donald J. Trump “can’t just go around and recuse himself from various decisions,” Larry Noble, senior director and general counsel of the Campaign Legal Center, told Business Insider, “especially when you’re dealing with international relations. It’s the problem we said would happen and it is happening.”

Before taking the oath of office of President, Trump passed control of the Trump Organization to his two oldest sons Donald Trump Jr. and Eric Trump, but did not set-up a blind trust or divest from the business.

While doing so is not required of someone serving as President of the United States, it is something ethics experts wanted to see happen, precisely because of something like this happening, in which a foreign government investigating the Trump Organization.

According to Business Insider, “short of severing ties with his businesses, Noble said there isn’t anything Trump could do to fully remedy the situation if Panamanian authorities do launch the investigation. And if that investigation begins, any U.S. decision with an effect on the country will be under the microscope.”

Trump Organization employees abandoned the hotel management offices Monday, ending the physical stand-off between the organization and Fintiklis, but the legal dispute is expected to continue. 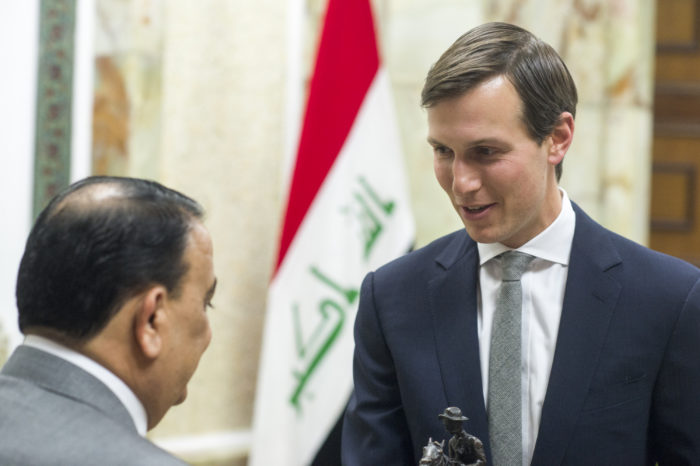 Jared Kushner, President Trump’s son-in-law, and adviser, is facing a lot of scrutiny this week.

While you probably heard about his security clearance being downgraded at the White House, you may have missed the news about federal lawmakers asking to see loan documents detailing money received by the Kushner Companies.

According to The New York Times, Kushner met with the co-founder of Apollo Global Management and a chief executive of Citigroup before his company received more than $500 million from them.

After the story was published, U.S. Representative Elijah Cummings, the top Democrat on the U.S. House Oversight and Government Reform Committee, Senator Elizabeth Warren, and other lawmakers asked the company to provide the documents associated with the loans.

Kushner’s spokesman told NPR that Kushner has “taken no part of any business loans or projects having to do with his company since he joined the administration” and is not involved in the company’s loan discussions.

If all of this is true, it still raises lots of questions. Here’s how Andrea Bernstein, co-host of Trump, Inc., a podcast from WNYC and ProPublica, explains it:

“We still have what ethics experts have described to us as a potential conflict because we just don’t know all the psychological motivations that might be behind the loans. We don’t know if someone in those companies thought the loans with Jared Kushner’s company would cover – curry favor with the White House. We don’t know if any public officials are making decisions based on private business transactions.”

Reuters reports that “similar requests related to activities of Trump and his associates have mostly been ignored given Democrats’ lack of subpoena power in the Republican-controlled Congress. The White House has been slow to respond to requests, even from the oversight committee’s Republican leaders, a committee official said on Monday.”

In an column for the New Yorker, John Cassidy says Kushner’s conflicts of interest have reached a crisis point. He writes: 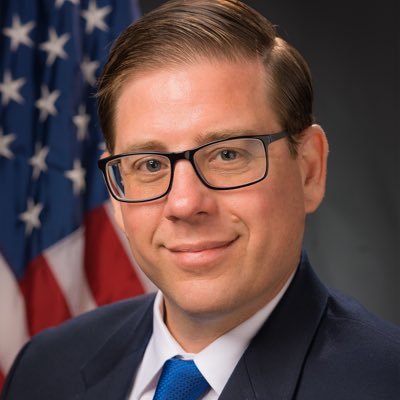 Moonlighting at the EPA

Two senior Environmental Protection Agency employees have been approved to work additional part-time jobs outside of the agency, letters released this week by the House Energy and Commerce Committee show.

The two employees are Patrick Davis, special assistant to EPA Administrator Scott Pruitt, and John Konkus, the deputy associate administrator for the office of public affairs.

According to the Washington Post, Konkus asked and was given approval “to take on clients to advise about strategy, mail, and media production.” The letter includes the name of two clients, but the names are redacted due to a privacy exemption. In his letter, Konkus said he anticipated “getting more clients in the next six months.”

Davis asked to work “as the sales director of Telephone Town Hall Meeting.” He owns a Republican political consulting firm and was given permission to “solicit prospective clients” in his spare time.

Both employees were told their outside income could not exceed $27,765 a year and they could not be involved in “any matter that will have a direct and predictable financial effect upon your outside” employer or clients.

Some ethics experts raised concerns about Konkus receiving approval to conduct outside business due to his role in the agency which includes supervising grants the agency awards to or solicits from outside groups. 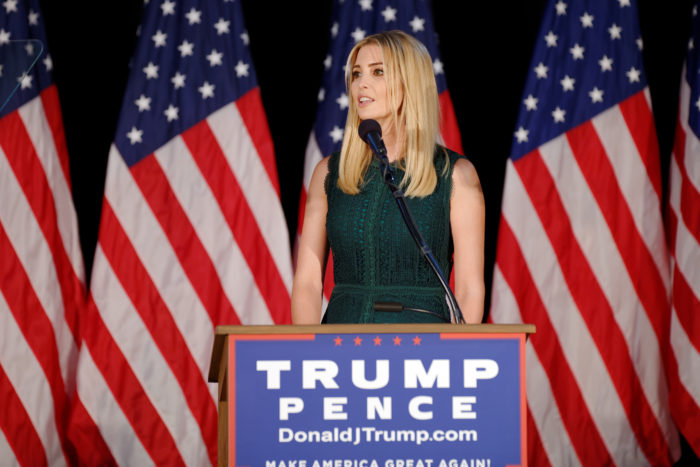 CNN is reporting the FBI is looking into the financing and negotiations associated with the  Trump International Hotel and Tower in Vancouver.

“The FBI has been looking closely at the international business entanglements of both Ivanka Trump and her husband, Jared Kushner, to determine whether any of those deals could leave them vulnerable to pressure from foreign agents, including China, according to a US official,” the article reads.

The hotel opened early last year after President Trump took office. There are more than 140 hotel rooms and 200 residences on the property.

According to CNN, the timing of the deal (it’s one of the few Trump-branded properties that opened after Trump took office) or the flow of foreign money could be the reason for the FBI’s interest.