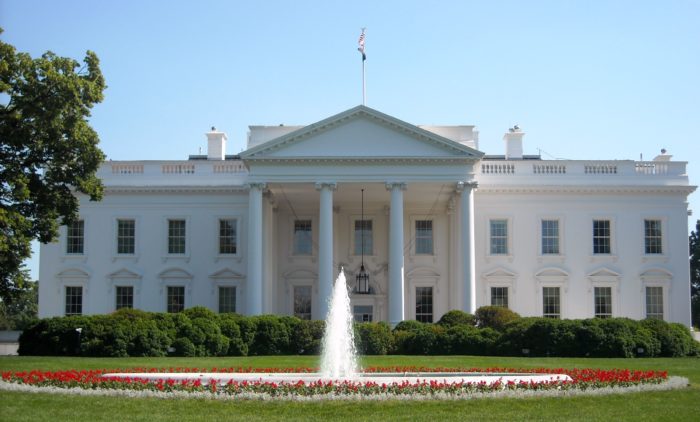 The White House in Washington, D.C.

This week, top U.S. government officials are still in public service despite ethics problems, a public interest watchdog filed new complaints about former lobbyists now working in agencies, and a controversial legal defense fund faces continued questions, and an increase has been noted of personal injury lawyers being contacted by employees who have suffered injuries at work.

Eight days into his presidency President Trump announced new ethics rules that would prevent former lobbyists from being appointed to government positions where they would manage issues they had lobbied on within the last two years unless they had a waiver.

Public Citizen said they have identified 36 lobbyists involved with issues they have previously lobbied on, but only six have received waivers to do so.

The watchdog group said those that were issued waivers only received them by the Trump administration after media outlets reported on the apparent violations.

Public Citizen sent the complaints to the ethics officers at the agencies where the former lobbyists are working. The public interest watchdog is asking the U.S. government to investigate their concerns.

In March 2018, however, ProPublica found that “at least 187 Trump political appointees have been federal lobbyists, and despite President Trump’s campaign pledge to ‘drain the swamp,’ many are now overseeing the industries they once lobbied on behalf of.”

A Culture of Cabinet Corruption? 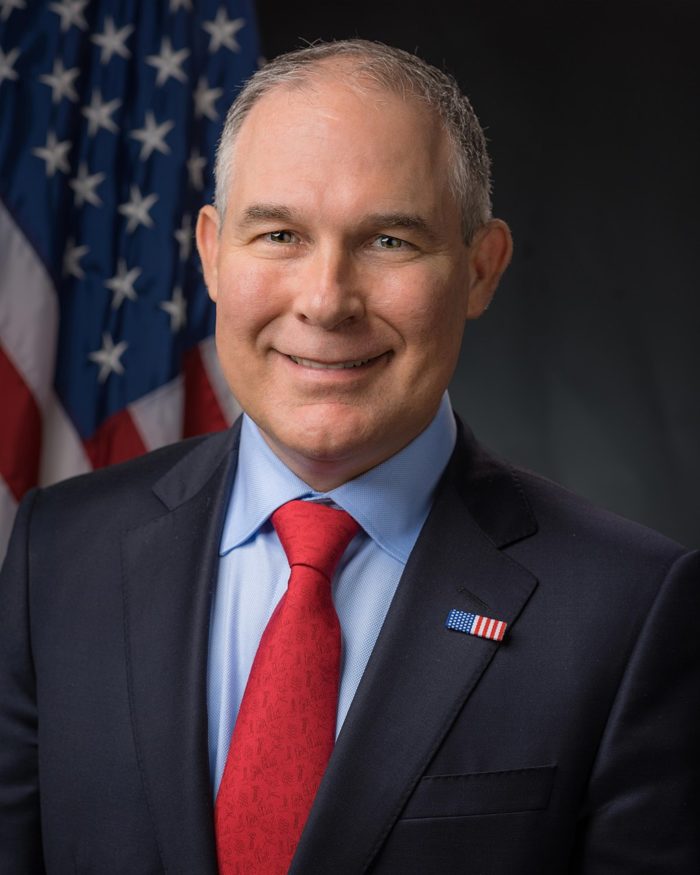 In examining the growing number of ethics scandals in the Trump administration Peter Overby asked if abuse of office is contagious.

At Quartz, Max de Haldevang listed the growing number of top Trump administration officials who have remained on the job, despite a variety of ethics problems.

de Haldevang starts with David Shulkin, the former Secretary of the Department of Veterans Affairs (VA). Shulkin, who, according to an investigation by the VA inspector general, brought his wife on a trip to the UK and Denmark last summer using taxpayer money, was fired by President Trump.

Others agency heads, faced with similar ethics investigations and issues remain on the job, including:

Price resigned from his role after Politico reported he spent more than $1 million of taxpayer funds on private jets. In 2009, when Price was in Congress, he spoke out against Members of Congress using private jets.

“But rot often begins at the top,” said Painter. “ In this case, Trump refusing to divest from his business empire might set a bad example for the rest of the government.” 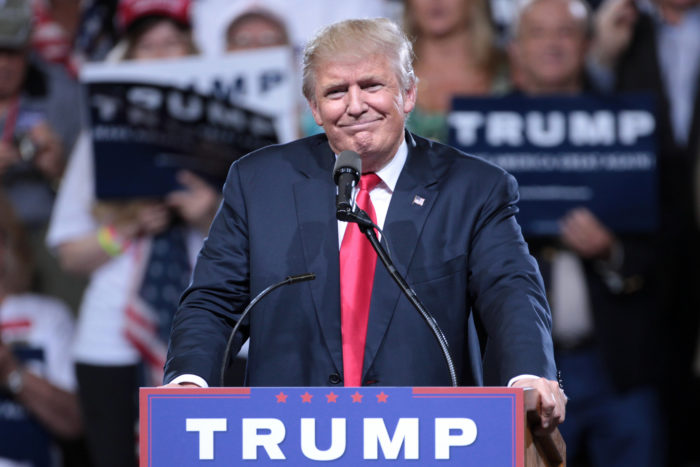 Democrats in the House are raising concerns about a legal defense fund set up to help pay legal costs for White House, Trump campaign officials and transition officials involved in the Russia investigation.

According to the Boston Globe, the Patriot Legal Expense Fund Trust LLC, “appears to allow donations by lobbyists or others with interests before the government” – possibly without any disclosure.

A group of 18 Democrats is asking the U.S. Office of Government Ethics to provide communication records between the law firm that set up the fund and the White House, Trump campaign and transition representatives. They claim the fund is structured more loosely than those in other administrations and, in addition to allowing it to receive donations from lobbyists, the fund could be used to influence witnesses.

In January 2018, according to the Associated Press, David Apol, the acting director of the Office of Government Ethics, told the law firm that set up the fund, Wiley Rein LLP, that a draft agreement of the fund’s structure “appeared to be in compliance with federal ethics laws.”

The ethics office has not officially approved the structure of the fund.