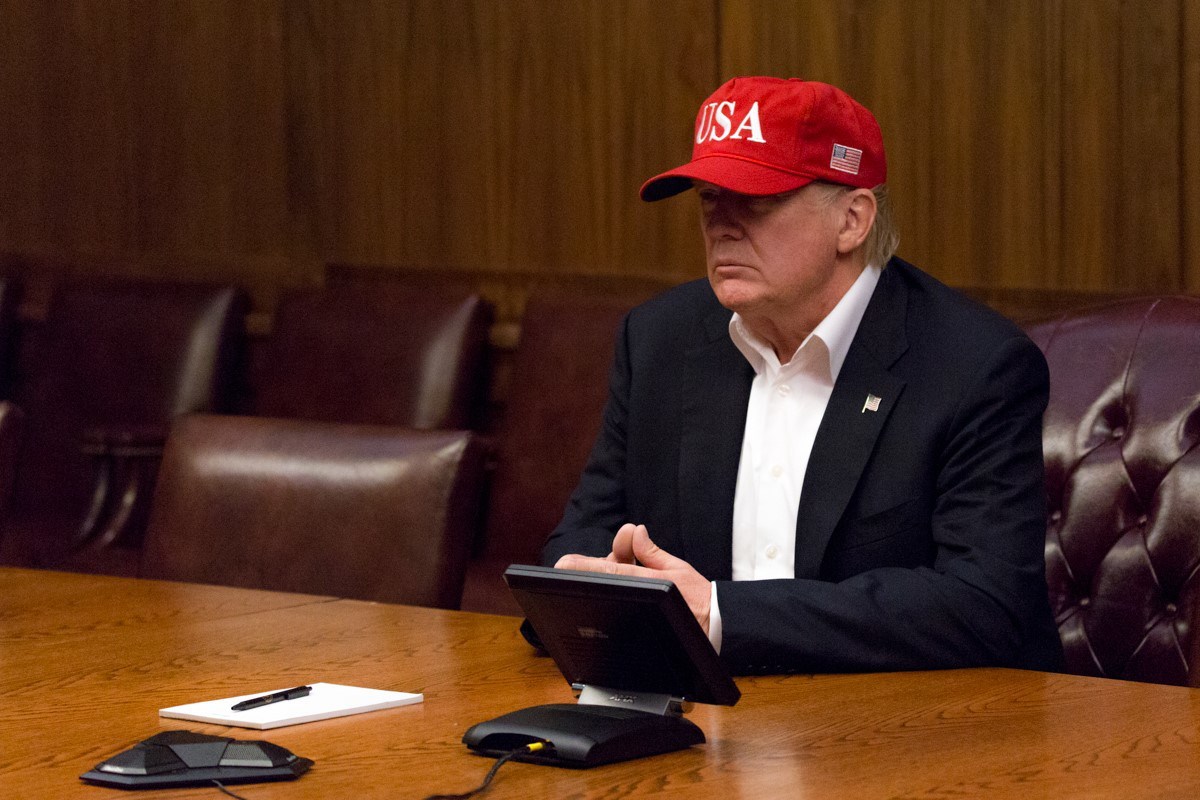 This week, a look at how a call to Vietnam from President-elect Donald Trump originated, the head of the Consumer Financial Protection Bureau tells the banking industry to lobby lawmakers and thousands are preparing to protest if President Trump fires special counsel Robert Mueller or Rod Rosenstein. In the latest Trump, Inc. podcast, ProPublica and WNYC dig into then President-elect Trump’s unusual phone call to Vietnam’s prime minister Nguyen Xuan Phuc a month after the 2016 election.

Traditionally, calls to foreign leaders from a newly elected president are carefully planned, selected, and prepared. But not this one. Trump’s personal lawyer, Marc Kasowitz, helped arrange the call.

According to the podcast, one of Kasowitz’s clients at the time was Philip Falcone, an American businessman with a casino outside of Ho Chi Minh City (Saigon). After the call between Trump and the prime minister Kasowitz and Falcone traveled to Vietnam to meet with officials about lifting a gambling ban placed on Vietnam citizens.

ProPublica and WNYC are reporting the call was requested by Falcone but he denies that claim and told the news organizations his casino hasn’t gained anything from the phone call.

The call between Trump and Prime Minister Nguyen Xuan Phuc was broadcast by Vietnamese state television, which you can watch here.

Listen to the Trump, Inc. podcast to learn more about Falcone’s casino in Vietnam, his push for legal gambling for Vietnamese citizens, and additional ties to President Trump. 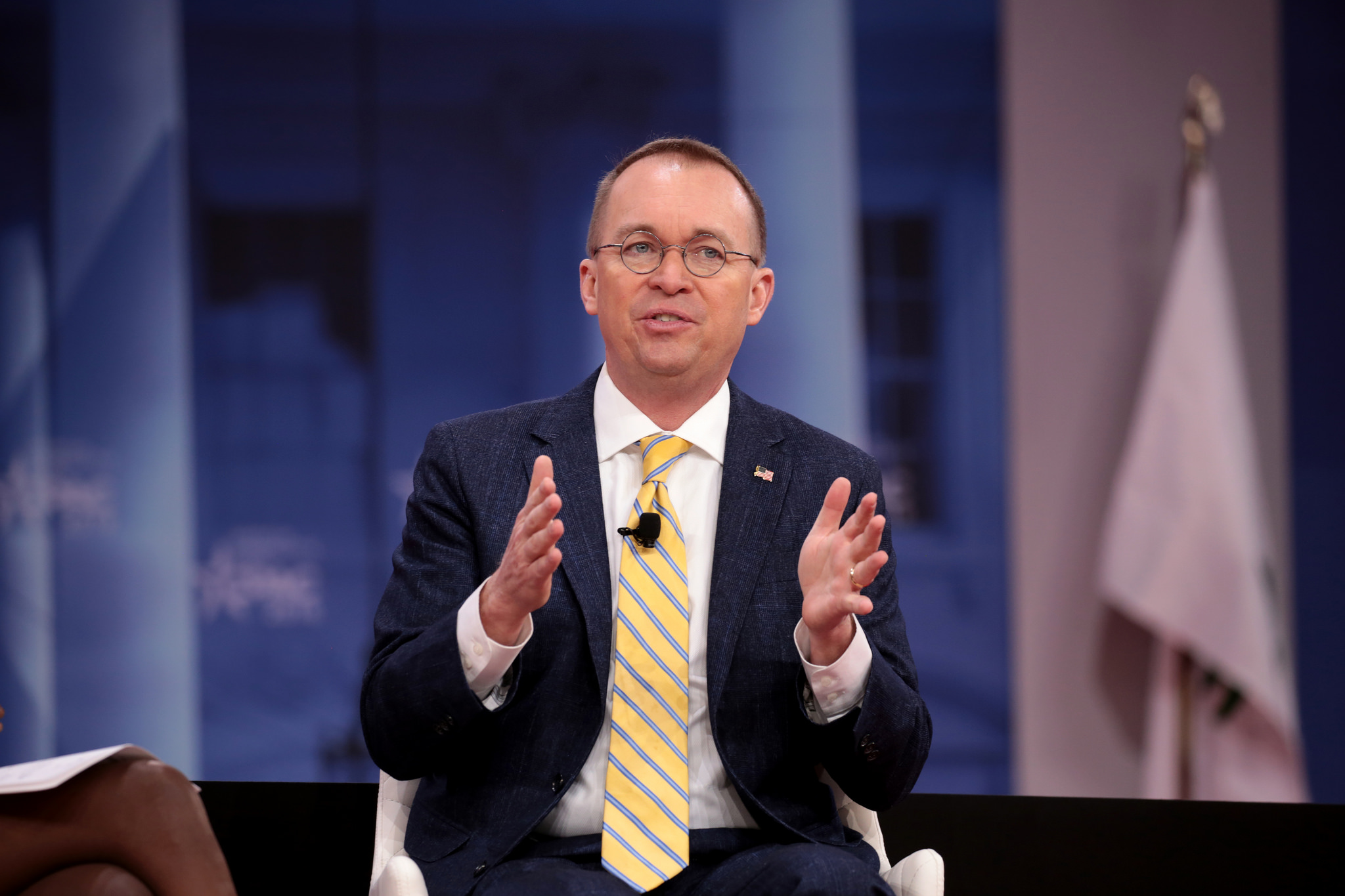 On April 24, Mick Mulvaney, the acting head of the Consumer Financial Protection Bureau (CFPB), told banking industry executives they should lobby lawmakers to pursue their agenda. Speaking at the American Bankers Association conference in Washington, he told bank leaders to use money to influence policymaking and said that when he was a congressman, he only met with lobbyists who contributed to his campaign.

Since taking the lead at CFPB, Mulvaney has frozen all new investigations, restricted the bureau’s access to banking data and scaled back efforts to go after payday lenders and auto lenders, the Times reports.

“If I were at the Department of Justice, I’d send an FBI agent to start looking at correlating the lobbyist donations,” Eisen said. “I would have the FBI look at his decision-making right up to the present, correlate it with lobbyist campaign contributions, and then go talk to him.”

The impact of the White House’s turmoil on career staff

According to a new survey of federal employees, a majority say they believe turnover and shake-ups in government leadership have been at least somewhat disruptive to their jobs.

The poll, conducted by the Government Business Council, found one in four federal employees say the changes have had no impact on their ability to deliver their agency’s mission, while one in three said the changes have been “very or extremely disruptive.”

The poll asked several questions, including whether or not the Trump administration is holding its political appointees to a different ethical standard than the rest of the federal employees. Close to half (48%) said yes. Protestors hold a sign that reads “No president is above the law” at a rally in Rhode Island in February 2018. Photo by A Ricci via Flickr.

More than 360,000 people have committed to protesting if President Trump fires special counsel Robert Mueller or Rod Rosenstein, because as they say “Trump is not above the law.”

USA Today highlights activists’ plan to participate in the protest which is being organized by more than 100 mostly liberal groups. If they are needed, the groups have organized more than 900 demonstrations across the country which are being called the “Nobody is Above the Law” rallies, https://act.moveon.org/event/mueller-firing-rapid-response-events/search/

This week White House press secretary, Sarah Huckabee Sanders, said there is no intention of firing the special counsel. Also this week, the Senate Judiciary Committee approved a bill to protect the special counsel from being fired, but it is not likely to become law.

According to the rally organizers, if a “red line” is crossed before 2 p.m., protests are scheduled to start at 5 p.m.; if it happens after 2 p.m., the protests move to noon the next day.