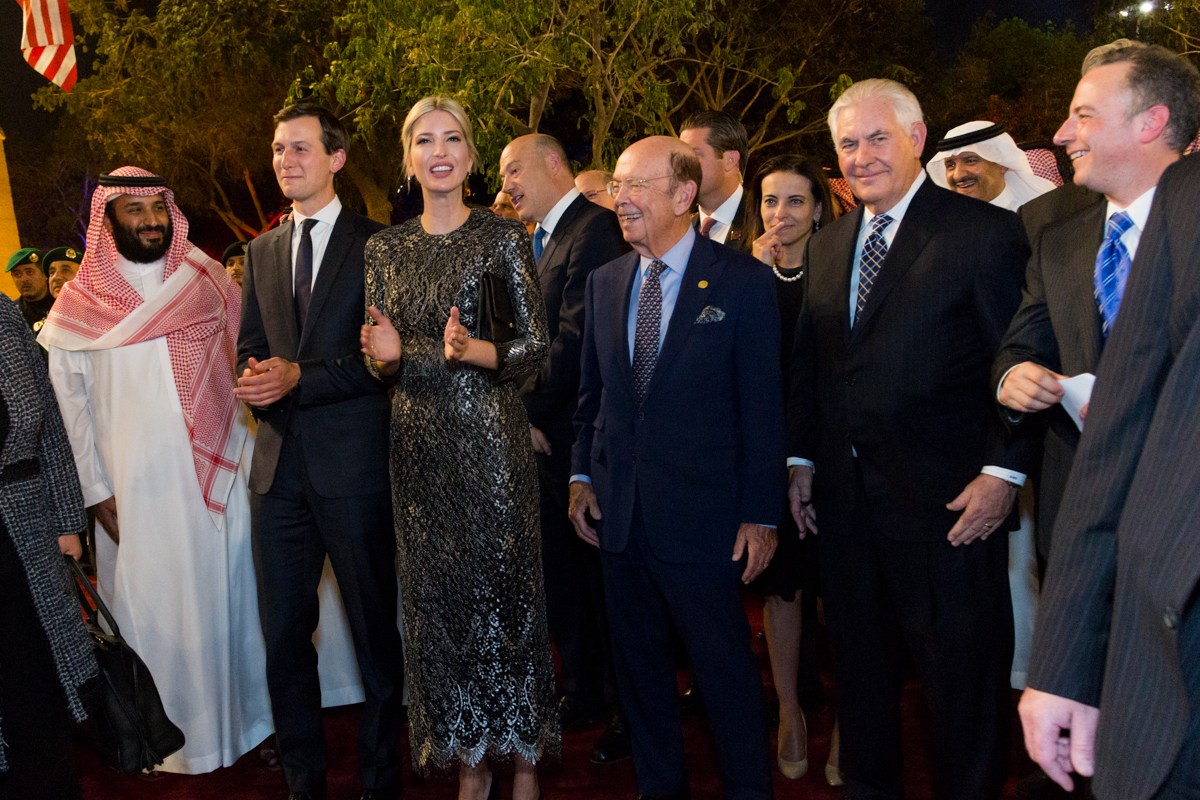 This week, one of the largest department stores in Canada will no longer sell Ivanka Trump’s clothing, accessory or shoe lines, a look at some of the companies and individuals Kushner Companies is making deals with and Commerce Secretary Wilbur Ross admits to “errors” in failing to divest assets. 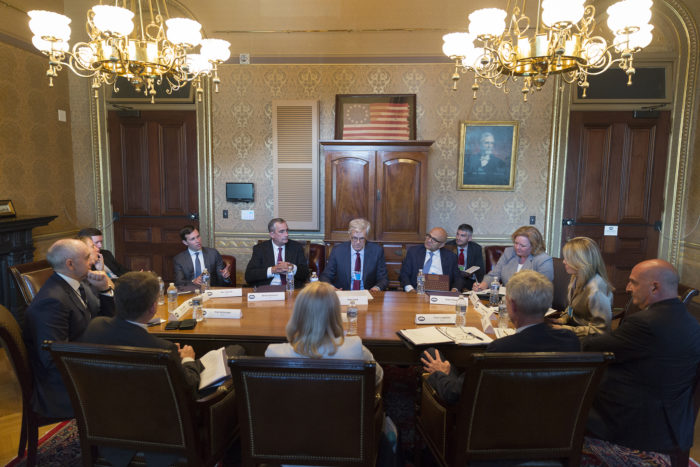 Senior Advisor to the President Jared Kushner participates in a roundtable discussion with members of the American Technology Council in the Eisenhower Executive Office Building, Monday, June 19, 2017, at the White House in Washington, D.C. (Official White House Photo by Stephanie K. Chasez)

Some of the examples include:

Kushner has resigned as the chief executive of Kushner Companies but still retains most of his stake in the company. As President Donald Trump’s son-in-law and senior adviser, experts say the combination of his broad White House responsibilities and personal business interests could create real and perceived conflicts of interest.

“Jared knows who is invested with the family business. He can’t unlearn that,” Don Fox, acting director of the Office of Government Ethics under President Barack Obama told the New York Times. “There is absolutely potential for him to be influenced if he has to make a decision or provide advice to cabinet officials that could affect his investors. And that can’t be lost on the people that are investing with him.” 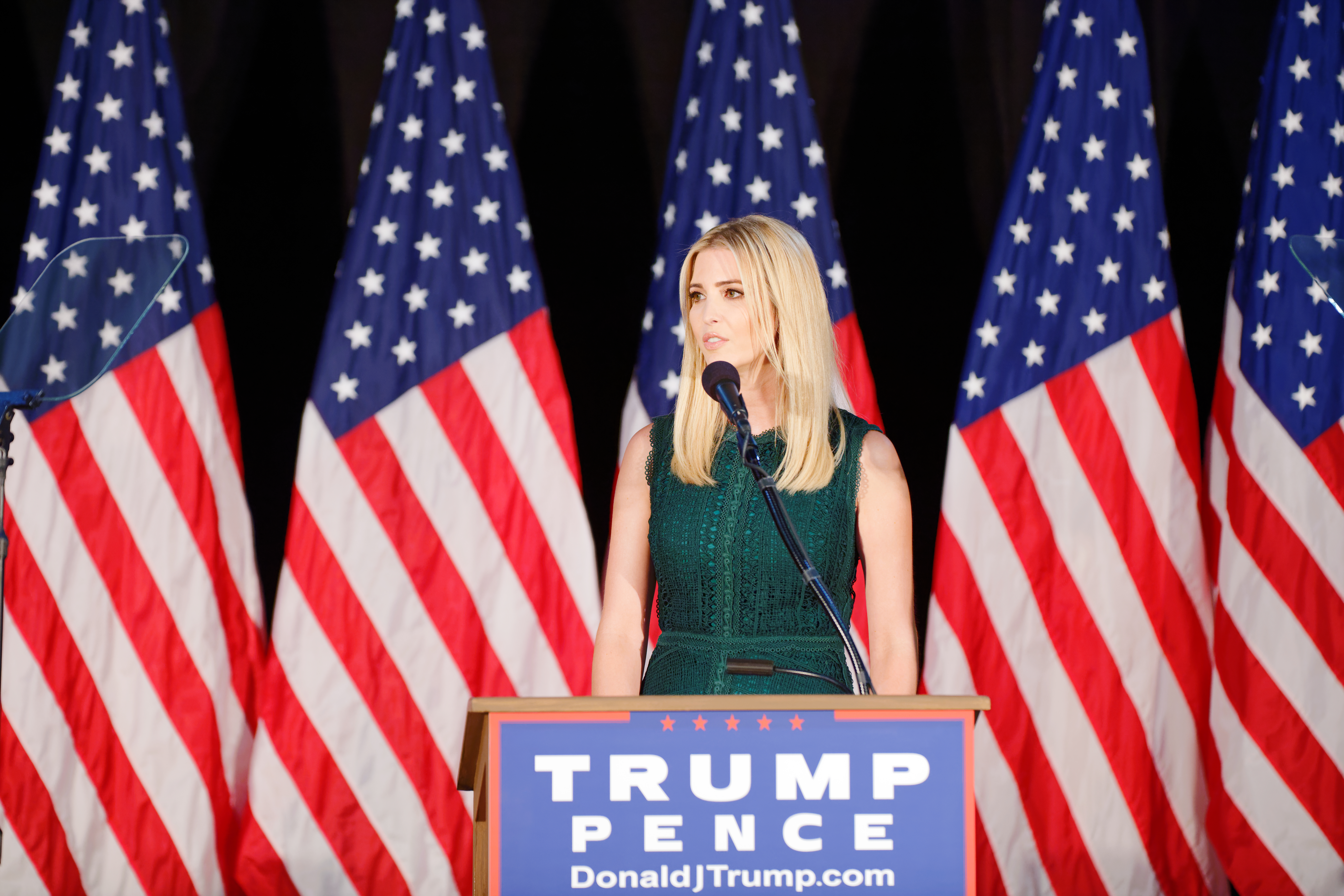 The company pulled the items Friday from its website and says it will stop selling her products in their stores across the country. Hudson’s Bay owns Saks Fifth Avenue and Lord & Taylor. Saks does not sell Ivanka Trump items online while Lord & Taylor does.

The company said the decision to stop selling Ivanka Trump’s brand was based on the brand’s  “performance” and her company was made aware of the decision last fall.

“Ivanka Trump’s fashion line has taken quite a beating since her father took office,” the article reads. Other major retailers, including Nordstrom, Neiman Marcus and Marshalls have scaled back on the amount of Ivanka Trump brand items they offer.

Ivanka Trump no longer oversees the daily operation of her company but earned an estimated $5 million from the brand last year, according to financial disclosures. 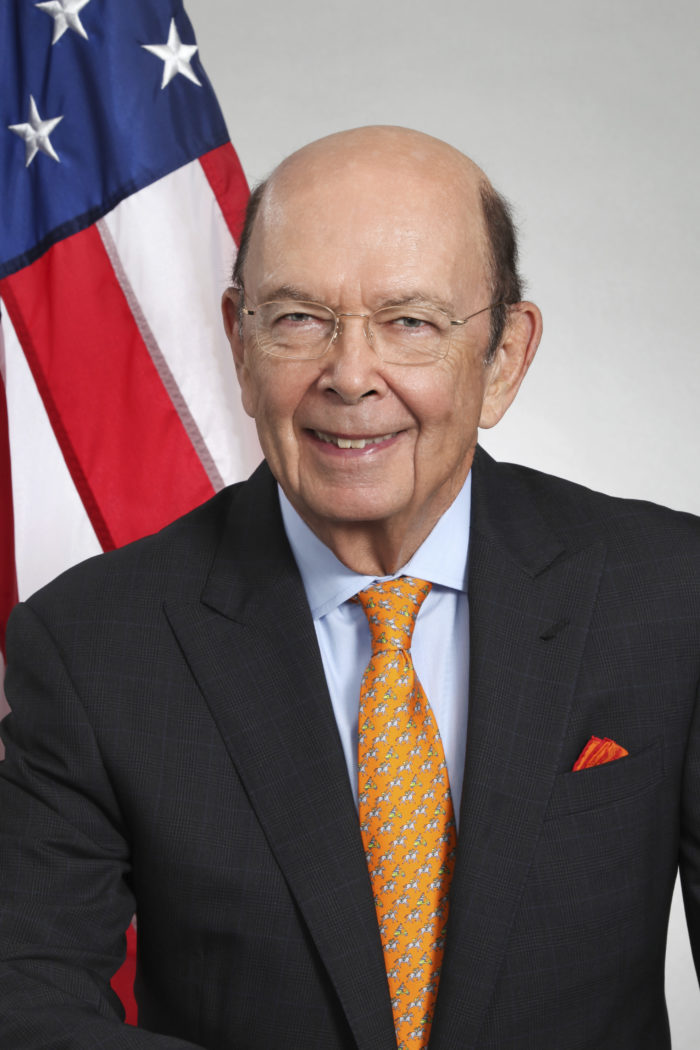 U.S. Commerce Secretary Wilbur Ross admitted to “errors” in failing to divest assets and said he will sell all his stock holdings, CNN is reporting.

This comes after Ross was criticized for inconsistencies in his financial disclosure forms. According to the Office of Government Ethics, Ross’ failure to divest certain investments “created the potential for serious criminal violation.”

“My investments were complex and included hundreds of items,” Ross said in a statement. “I self-reported each error, and worked diligently with my department’s ethics officials to make sure I avoided any conflicts of interest.”

The acting director and general counsel for the Office of Government Ethics, David Apol, said the agency had “no information to contradict” Ross’ assertion.