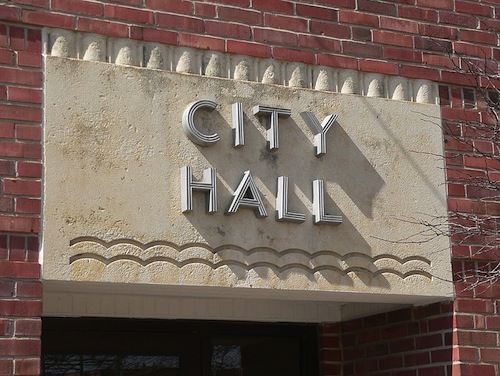 We’ve already looked at a few technical definitions of municipal government in the United States, but what about the differences in how local governments are run? It turns out there’s a great degree of variability in political structure, and understanding this diversity is an important factor in understanding how policy is made and how the public interacts with and accesses government information.

Here are a few of the most common structures for municipal governments:

This research was also informed by information from groups like the National League of Cities, City Mayors, the International City/County Management Association, the Strong Mayor-Council Institute, and the National Civic League.