Whose responsibility is it to pay for access to public records?

The latest news out of a rollercoaster week in California is that the legislature and Governor have responded to the outcry about the proposed slashing of public records requirements for local governments and seem to be in agreement that they will instead maintain the requirements and related funding. 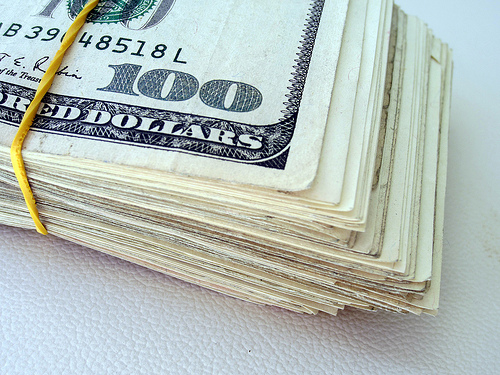 This reversal comes after the legislature approved budget bills earlier this week making certain parts of the California Public Records Act “optional” for local governments. Supporters of the change argued it will help the state save tens of millions of dollars in reimbursements to local governments for meeting requirements of the Public Records Act. Pointing out how the changes could lead to the public being denied timely access to public information, there was swift criticism from open government advocates and media about the proposal.

Responding to these critiques, the Assembly voted to restore the requirements and funding. Senate leadership, however, with the backing of the Governor, initially said the fix would only pass if “there was evidence” municipalities did not continue, given the choice, to follow the state’s public records law. The Senate instead proposed working toward an amendment to the state’s constitution that would change the public records process. The proposed amendment would require local governments to comply with the Public Records Act and deal with the costs on their own — meaning no more reimbursements from the state.

The push for this amendment continues even as the Governor seems poised to sign the budget bill that maintains the current requirements and reimbursements.

In following this story, we wondered just what the financial relationship is between the state of California and its local governments. It was difficult to discover from the Public Records Act and other sources, but today’s Mercury News article shines some light on this topic, noting, “Many public agencies charge the public for the cost of the documents they provide but bill the state for the staff time spent working on the requests. Other agencies simply eat the costs.”

The good news out of this week’s saga is that with the threat of weakened public records requirements at the state level, many local government leaders stepped up to say they would proceed as if the requirements were still in place. From council members in West Hollywood and San Diego to the mayors of San Francisco, Santa Ana, and Sacramento, elected officials have pledged to continue to comply with the Public Records Act regardless of whether the state requires it. This strong local leadership is heartening to see.

We’ll continue monitoring the situation in California as the legislature goes into the process of amending the state constitution.