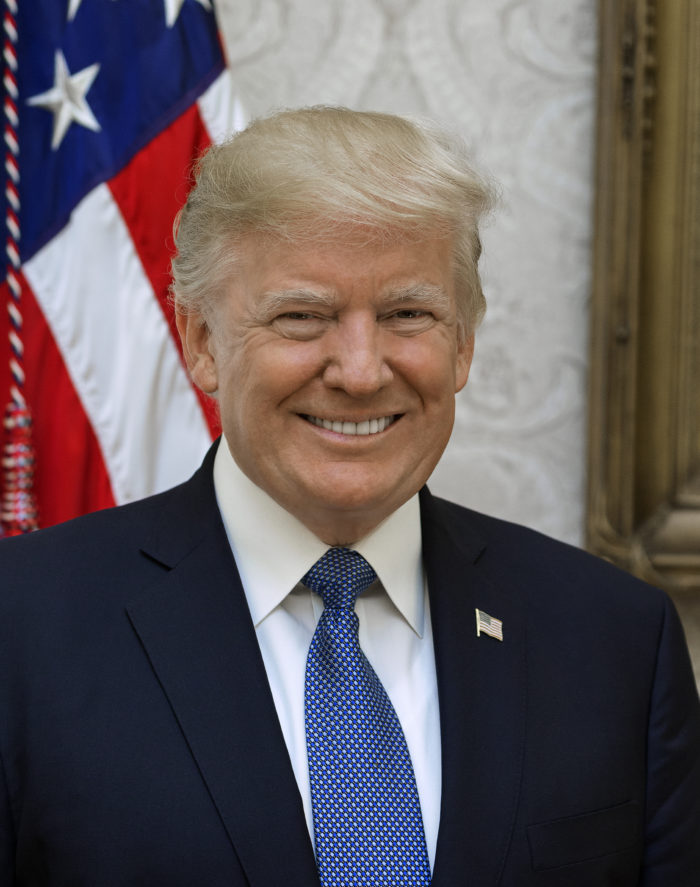 This week, search the newly released database of potential conflicts of interest associated with President Donald Trump and other members of the First Family, read the New York Times investigation into possible tax schemes involving President Trump and his family and hear why a judge is allowing a second emoluments lawsuit against the president to move forward.

As part of the “Tracking Trump’s Conflict of Interests” project, the Sunlight Foundation has released its new conflict of interest database for the First Family.

The Sunlight team has also linked news stories mentioning the companies, organizations or individuals involved to the potential conflicts so you can learn more about the relationship between members of the First Family and their business interests.

The core of the database was compiled from public records: mandatory financial disclosures submitted to the Office of Government Ethics by President Trump, his daughter Ivanka Trump and his son-in-law Jared Kushner.

You can learn more about the project here and you will find more details on the methodology used here.

As you look through the database, please let us know if you find any new information or publish news content related to one of the potential conflicts. If you would like to help us with the project, we would also love to hear from you. 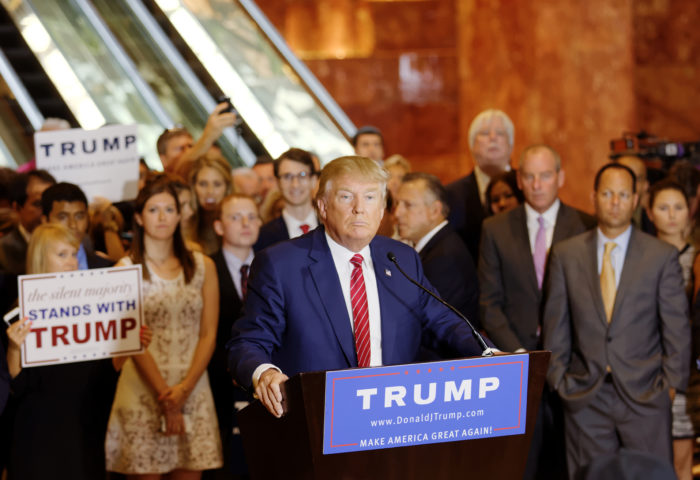 The New York Times broke a story about President Trump’s involvement in his father’s businesses.

According to the story, “President Trump participated in dubious tax schemes during the 1990s, including instances of outright fraud, that greatly increased the fortune he received from his parents.”

The news article compares the story the president has told (that he was a self-made billionaire) to the reality of what they found (he received a lot more help from his family and father than he has made public.)

Some of the takeaways from the article include:

According to the New York Times, “what emerges from this body of evidence is a financial biography of the 45th president fundamentally at odds with the story Mr. Trump has sold in his books, his TV shows and his political life.” 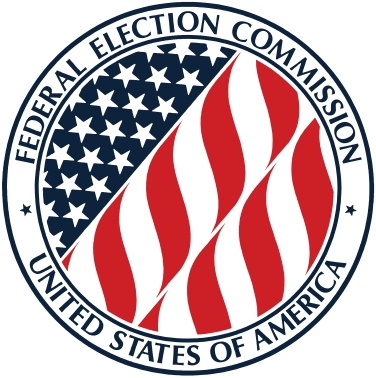 The McClatchy D.C. news team is reporting that the Federal Election Commission (FEC) is considering banning members of Congress from using any political donations for personal use.

According to the news report, this consideration is coming after a report from Campaign Legal Center and Issue One, nonpartisan watchdog organizations, found “often under the guise of fundraising activity, officeholders and candidates overwhelmingly use leadership PAC money to pay for, among other things, five-star luxury resort stays, expensive dinners, trips to theme parks, golf outings, tickets to Broadway shows and sporting events, and international travel.”

If the FEC approves the ban rule it means leadership PAC spending would be treated similarly to campaign account spending and be put under much more scrutiny.

The proposal for the ban has been put out for public comment, which is the first step to possibly adding the rule. According to McClatchy D.C., this is the first time the FEC has considered a rule like this on leadership PACs.

You can learn more about the proposal and submit a public comment here. 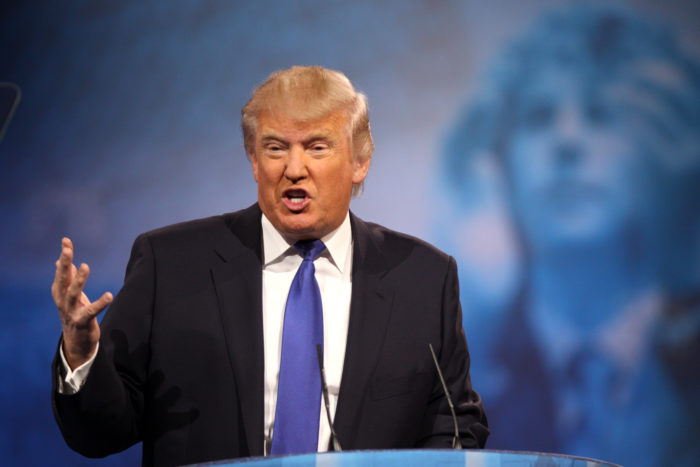 Hundreds of Democratic members of Congress have legal standing to sue President Trump for allegedly violating the emoluments clause of the Constitution, according to the latest ruling by a U.S District Court judge.

As USA Today reports, the judge found that lawmakers have “adequately shown that they have suffered harm from the president’s alleged violation of the clause.”

The emoluments clause bans public officials from receiving gifts and payments from foreign governments without the approval of Congress.

“This is a bombshell victory enabling us to move forward to hold the president accountable for violating the chief corruption prohibition in the United States’ Constitution,” Sen. Richard Blumenthal told the Associated Press. “President Trump has been violating it repeatedly with impunity and now we as members need to hold him accountable.”

This is the second of three emoluments cases against President Trump that will move forward. The other was brought against the president by the attorneys general of Maryland and Washington D.C.

Sunlight’s “Tracking Trump’s Conflicts of Interest” project provides a free, searchable database detailing President Donald J. Trump’s known business dealings and personal interests that may conflict with his public duties as President of the United States. The project also documents news coverage of these potential conflicts.  Read our reporting to stay current on related news, explore our database, and learn more about the project. As we continue to learn about the First Family’s business holdings, the database will be updated. To help with those updates, get involved by contacting us here. You can also contact us if you’re familiar with any of the conflicts we’re tracking.