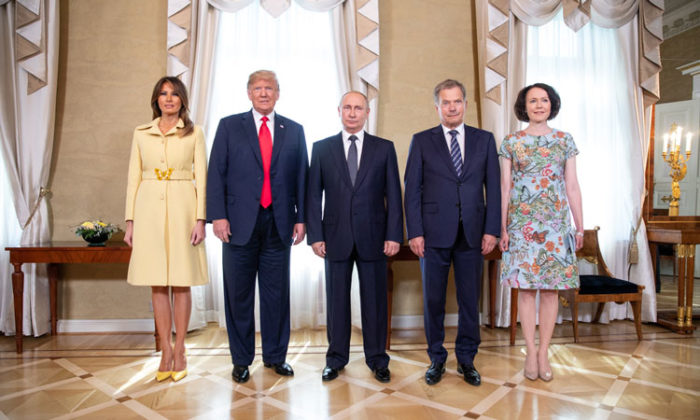 This week, new details emerge about the plans for a Trump Tower in Moscow, reports show investigations into Scott Pruitt, the former Administrator of the Environmental Protection Agency (EPA), have ended due to his resignation, and a judge has ruled the New York Attorney General’s lawsuit against the Trump Foundation can proceed. 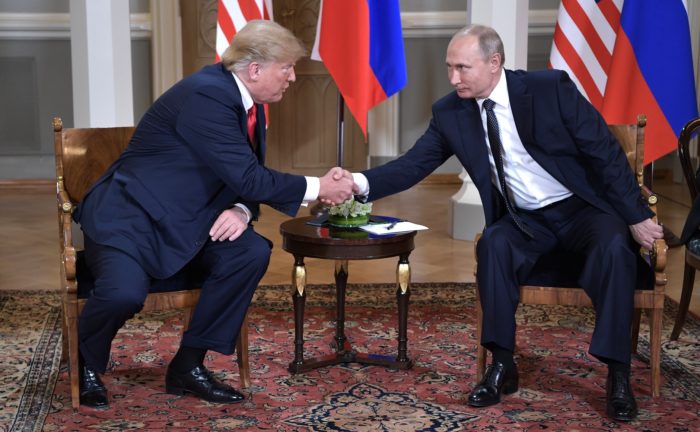 Here is some background:

According to CNN, “discussions over the Trump Tower Moscow project began in 2015 and by October 28, Trump had signed (a) preliminary agreement that would have brought $4 million in fees to his business to work with a Russian to develop a luxury hotel.”

Buzzfeed reports the planned 100-story building, “…would have soared above every other building in Moscow.” In addition, according to Buzzfeed, President Trump’s company planned to give “a $50 million penthouse at Trump Tower Moscow to Russian President Vladimir Putin as the company negotiated the luxury real estate development during the 2016 campaign.”

The building was also going to feature a spa named after President Trump’s daughter, Ivanka Trump, according to documents obtained by CNN.

“Russia is one of the hottest places in the world for investment,” President Trump said during the deposition. “We will be in Moscow at some point.”

Now, Democratic House members say they will investigate President Trump’s plan to give Putin the $50 million penthouse when they assume control in January, according to Buzzfeed. 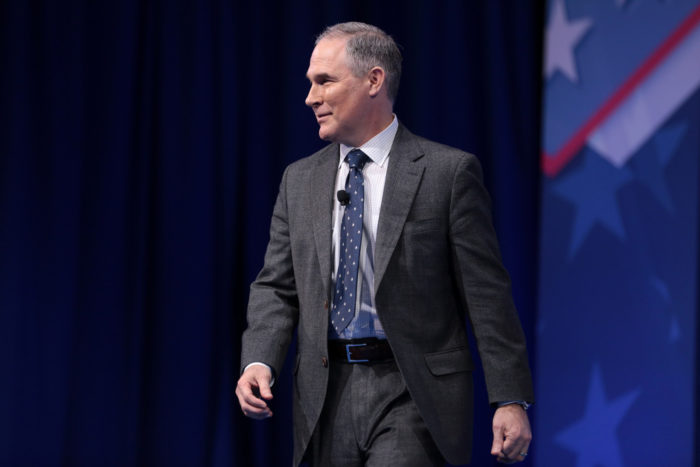 When Pruitt resigned from his position at the EPA, CNN is reporting, his resignation “thwarted multiple investigations into his conduct in office.”

Those investigations by the EPA’s Office of Inspector General included:

According to the report from the IG’s office, “Mr. Pruitt resigned prior to being interviewed by investigators. For that reason, the (EPA Office of the Inspector General) deemed that the result of the investigation was inconclusive. The case will be closed.” 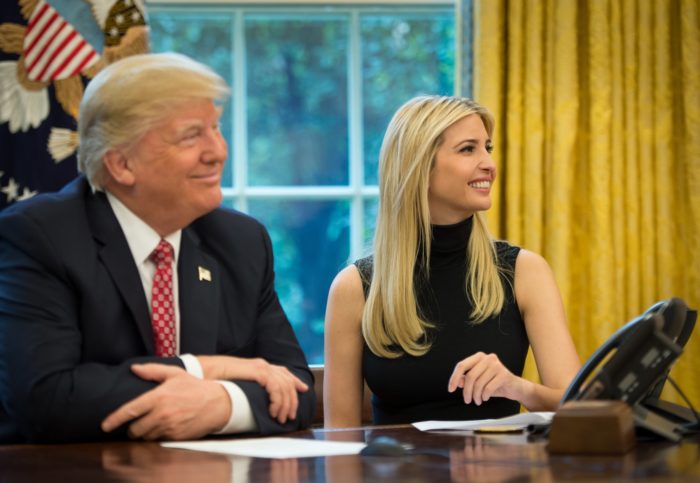 The New York Attorney General’s civil lawsuit against President Trump, the Trump Foundation and three of his children will move forward.

As CNN reports, in allowing the case to move forward “the judge ruled that a sitting president can face a civil lawsuit in state court for actions not taken in his official capacity.”

All of the children and President Trump sat on the charity’s board.

The AG’s office is asking for the charity to be dissolved and wants $2.8 million in restitution payments in addition to possible fines. The office is also seeking to ban President Trump and his children from serving as directors of any New York nonprofit in the future. They are asking to ban the president from serving in such positions for 10 years and his children for one year.

According to a 2017 tax return CNN reported on this week, “President Donald Trump’s company donated more than half a million dollars to the Donald J. Trump Foundation last year … The purpose of $502,400 contribution from the Trump Corp. to the foundation was not disclosed in the filings.”

The tax filing also states that the charity intends to dissolve and is asking for permission to distribute its remaining funds. President Trump, Donald Trump Jr. and Eric Trump are still listed as directors for the charity. Ivanka Trump resigned from her position with the charity in January 2017. 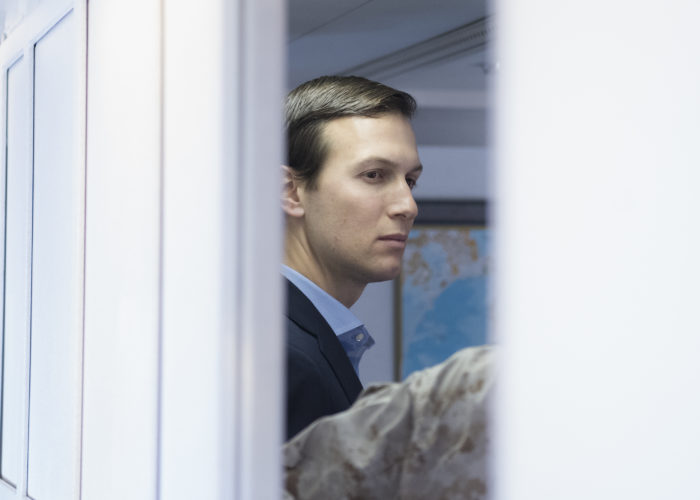 According to news reports, Jared Kushner and his brother, Joshua Kushner are buying a hotel on the Lower East Side in New York City.

This will add to properties their family company, Kushner Companies, already owns in New York City, which includes the Puck Building and walk-up apartment buildings in the East Village.

The hotel they are buying is called Hotel on Rivington. It is described as a “20-story glass high-rise — which features a number of party spaces, including a rooftop penthouse.”

According to news reports, a spokesperson with Kushner Companies confirmed the company is under contract to buy the hotel. 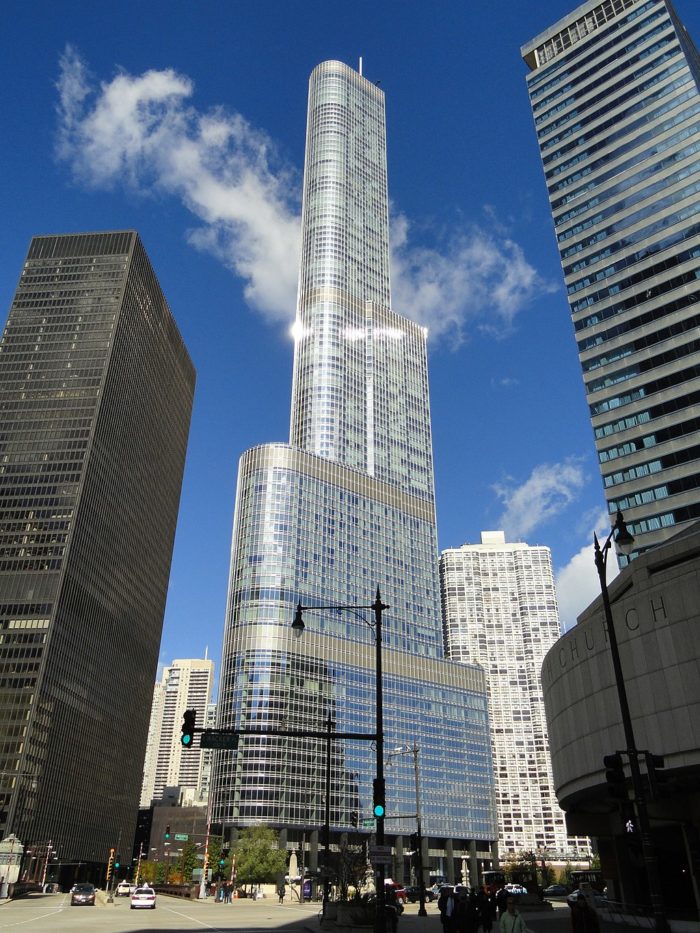 The 2019 Debt Collection Forum will be held at the Trump International Hotel and Tower Chicago.

The annual forum is a trade show and a series of seminars that brings together the debt-collection industry.

In an opinion piece for the Washington Post, Helaine Olen, a personal finance author, writes, “a group of several hundred debt collectors, members of a widely loathed industry that is regulated by the federal government, is going to meet next April at a property belonging to the president of the United States.”

The organization confirmed the location of the 2019 conference, scheduled for April, with Olen and said the choice of venue had to do with the size and layout of the hotel.