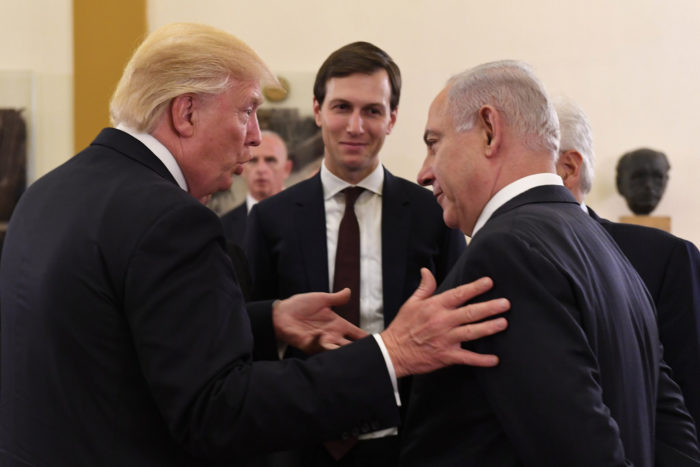 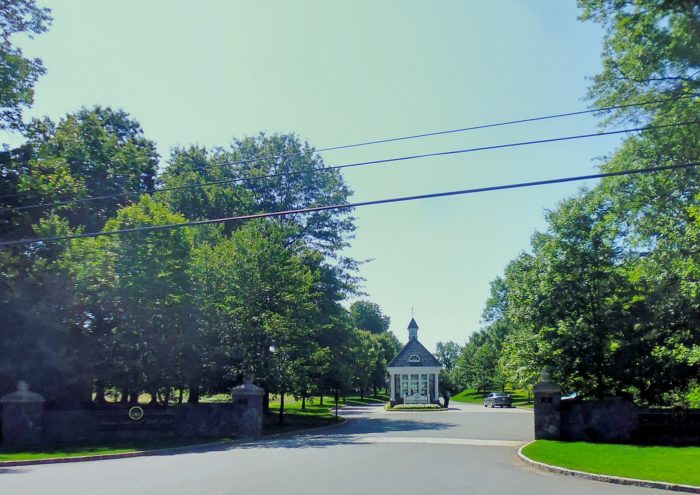 More allegations of undocumented immigrants working at the Trump National Golf Club in New Jersey have been revealed.

According to reports, “a human resources worker at Trump National Golf Club scratched the names of undocumented immigrant employees off a list of kitchen staff due to be screened by the Secret Service, a former employee at the elite club told the New York Times.”

Late last year, the New York Times reported several other employees working at the hotel were also undocumented immigrants. According to the reporting, the workers said management at the golf club “knew about their immigration status.”

An attorney representing the former employees said he has asked law enforcement to look into how the workers were treated and has turned over documents to the FBI. 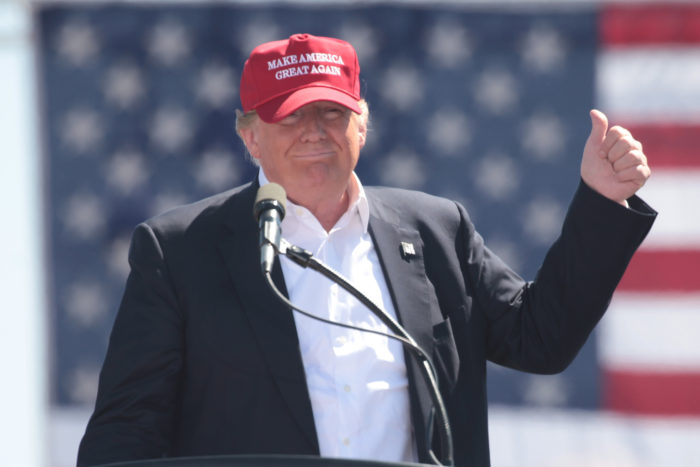 During President Trump’s first visit to a war zone since taking office he autographed MAGA hats for military members, CNN is reporting.

“Trump also posed for photographs with at least one service member who was holding a Trump-Pence campaign sign…despite military guidelines that prohibit active-duty troops from participating ‘in partisan political activities’ and the expectation that they keep their political views private while in uniform,” according to CNN.

In an interview with CNN, retired Maj. Gen. James “Spider” Marks said “the President doesn’t need to do that … the troops are just enthusiastic when the President of the United States shows up. It’s kind of a rock star kind of a status.”

He added, “I think it’s kind of a misplaced opportunity; the President really just needs to kind of marinate in the moment of being with these incredible soldiers who are protecting our freedoms, and that’s what it’s really all about.”

A military official said the campaign gear signed by President Trump was brought to the event by the troops. 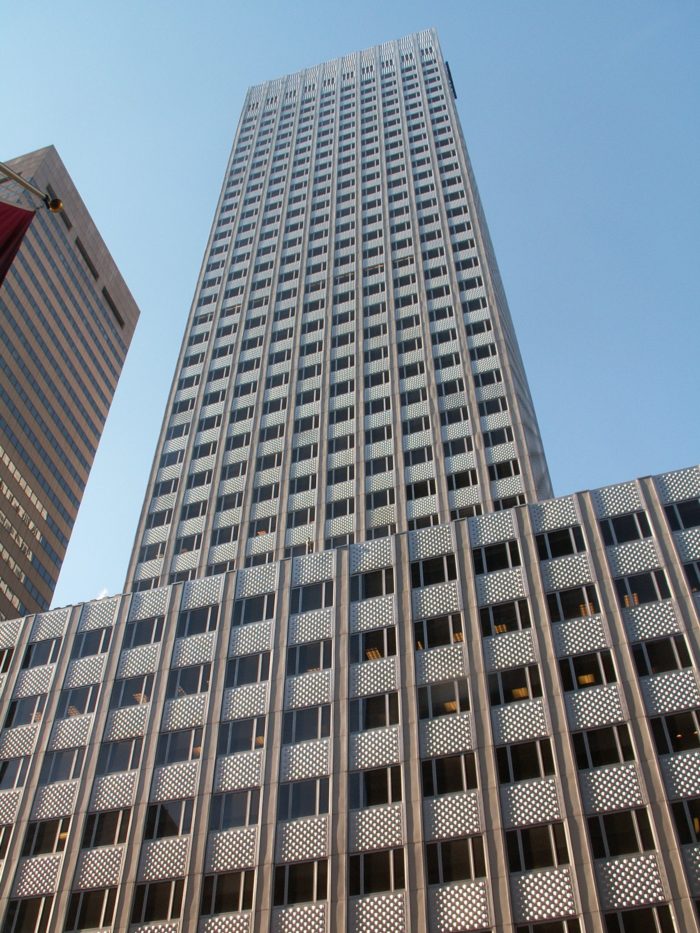 According to ABC News, Kushner Companies is “negotiating to buy land already approved for retail space and apartments in one of thousands of new Opportunity Zones offering tax breaks around the country.”

The zones offer large tax breaks to developers who invest in “downtrodden American communities” and were included in the federal tax overhaul passed in December 2017. This would be the fourth property purchase by the company located in one of the zones in the area since then.

“The program has been praised as a smart way to attract money into high-poverty areas long neglected by private investors,” ABC News reports. “But critics say it includes too many gentrifying neighborhoods already attracting investment and is a giveaway to wealthy developers.”

Kushner, President Trump’s son-in-law and senior adviser, has resigned as the chief executive of Kushner Companies but still retains most of his stake in the company. No one from Kushner Companies responded to ABC News for comment about the purchase.