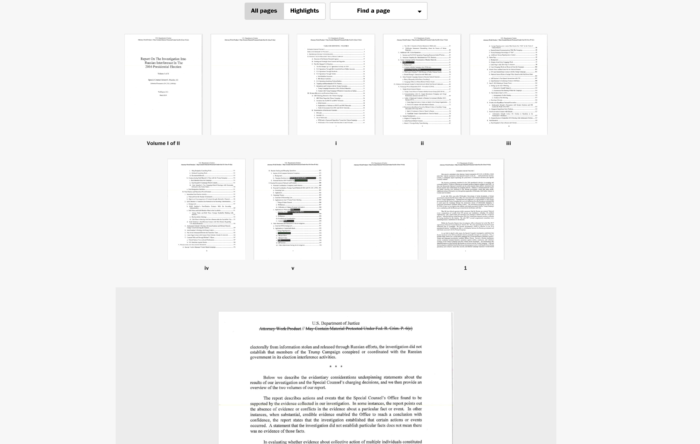 Screenshot of the Mueller report from the Washington Post’s website. (April 19, 2019)

This week, the report from special counsel Robert Mueller was released with redactions, the Palm Beach Post cannot find financial records for one of President Donald Trump’s inaugural balls, and Mueller explains why his family left the president’s membership club in Virginia. 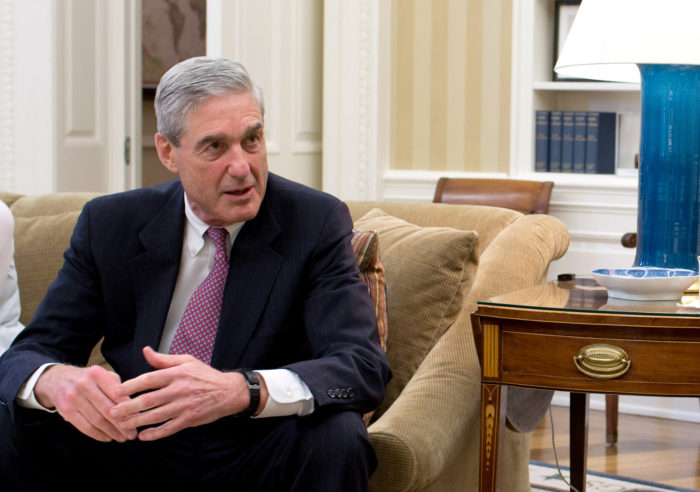 The special counsel’s report was released to the public by Attorney General William Barr Thursday.

The 448-page document had redactions throughout relating to grand jury information, personal privacy, harm to ongoing matters and investigative technique.

Many news organizations posted the report online including the Washington Post who added annotations throughout the document to help add context and perspective. CNN suggested words users should search for throughout the report to make reviewing a little easier. Politifact compared Barr’s findings (released March 24) to the information in the actual report.

The big takeaways according to Time magazine:

CNN highlighted key takeaways too, including: 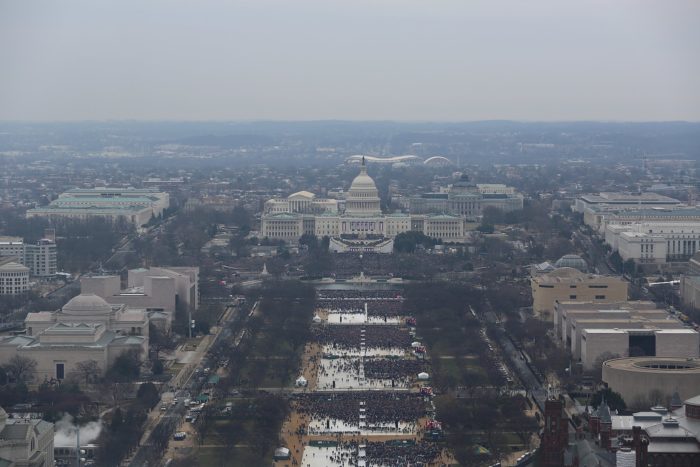 According to the Palm Beach Post, an inaugural ball for President Trump does not have any financial records detailing the amount of money raised, something that is required by law.

The Asian Pacific American Presidential Inaugural Gala was held the night before President Trump took office. More than 900 people attended the event with guests paying at least $75 per ticket and some sponsors paying even more.

The Palm Beach Post reports that “thousands of dollars flowed from political donors and a questionable casino company to an undisclosed bank account…That includes donations by their biggest listed sponsors. Among them: an embattled Saipan-based casino later raided by the FBI, a Guam-based shipyard and a handful of Pacific Island hotel operators, all of which benefited from a foreign labor bill signed into law by Trump a year later…One man in charge of raising money for the event told The Post that the host, the National Committee of Asian American Republicans, collected between $5,000 and $15,000 each from up to 20 listed sponsors. It also took in hundreds of smaller contributions.”

The law requires those contributions to be reported to the Federal Election Commissions since the organization is a registered political committee. When the Palm Beach Post asked the committee’s executive director about the money raised, he said he knows where the money went, but he didn’t want to tell the news organization. 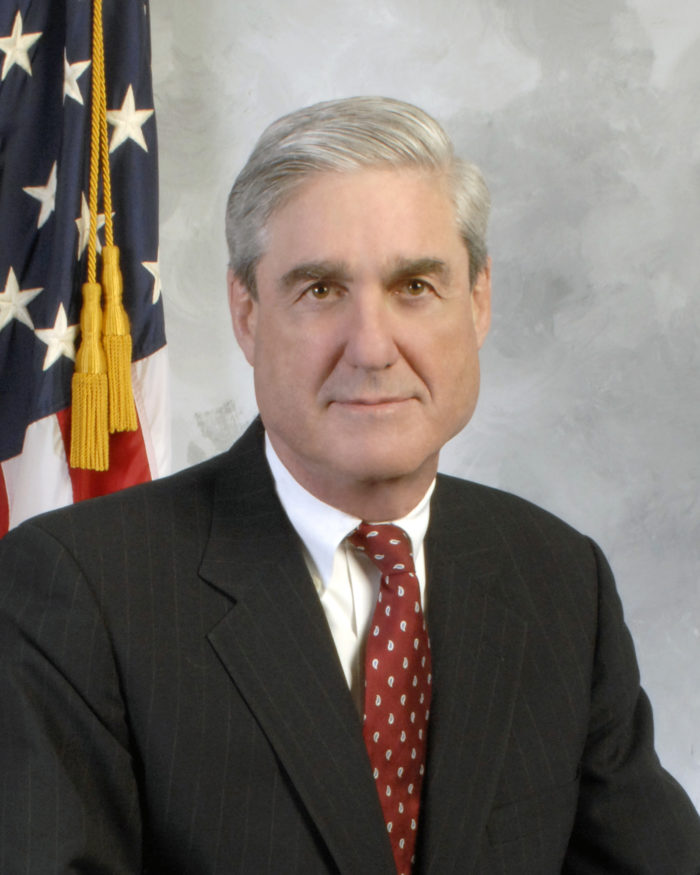 Robert S. Mueller, III, director of the FBI from 2001 to 2013 (Image Credit: Federal Bureau of Investigation)

In a footnote on pages 80 and 81 of the redacted report from the special counsel, Mueller explains why his family left President Trump’s club in Sterling, Virginia, CNN reports.

According to CNN, “in October 2011, Mueller wrote a letter to the Trump National Golf Club in Sterling, Virginia, resigning his family’s membership, explaining, ‘we live in the District and find that we are unable to make full use of the Club,’ according to footnote 529 in the redacted report. In the same letter, Mueller asked ‘whether we would be entitled to a refund of a portion of our initial membership fee,’ which the report says was paid in 1994. The club responded about two weeks later saying the resignation would be effective October 31, 2011, and that they would be ‘placed on a waitlist to be refunded on a first resigned / first refunded basis,’ according to the report.”

President Trump had used the fact that Mueller and his family left the private golf club to claim it showed Mueller had a conflict of interest.

CNN reports that President Trump’s advisers said these were not “true conflicts,” according to the report.