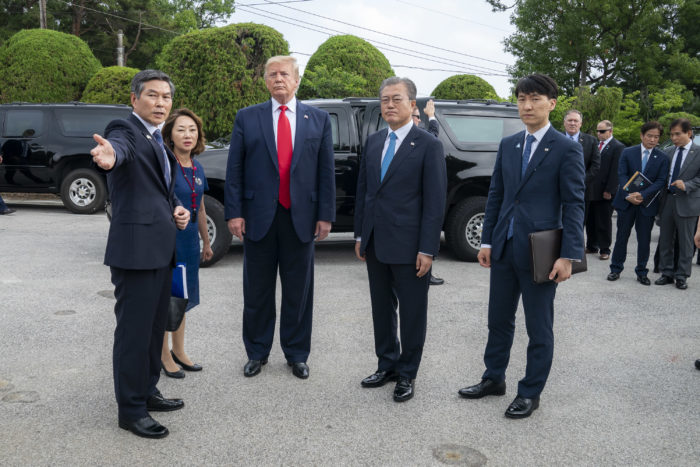 This week, news organizations dissect the funding for President Donald Trump’s “Salute to America” Fourth of July Celebration and a look at a construction company’s involvement in the Trump Organization’s plans to expand into Indonesia. 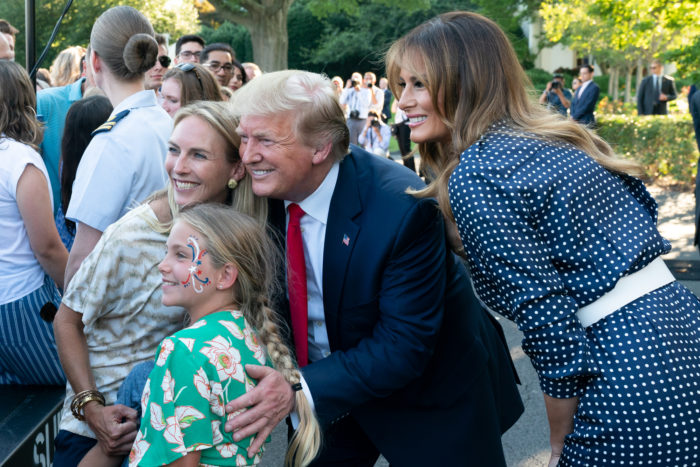 Newsweek and the Washington Post are reporting, that $2.5 million has been allocated from the National Park Service budget to pay for President Trump’s “Salute to America” that will be held in Washington, D.C. on the Fourth of July.

According to the Post, the $2.5 million is more than the annual Washington D.C. Independence Day celebration typically costs. A Park Service deputy director said costs for the event are normally around $2 million. The money from the Park Service typically covers repairs at parks, including road and bridge repair and rebuilding habitats, the Post reported.

The event, scheduled to take place at the National Mall is expected to feature fireworks, a display of military tanks and a speech by President Trump. 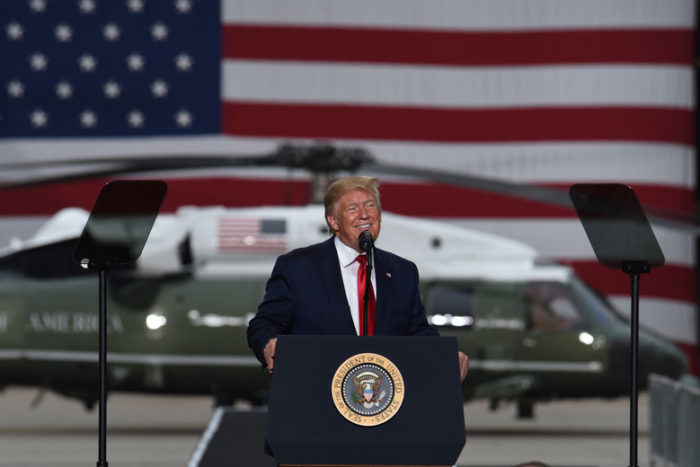 Politico is reporting, that while President Trump was visiting South Korea he tried to make a deal with President Moon Jae-in to allow more companies to invest in the United States while at the same time, his company, the Trump Organization, has been working on building a Trump-branded resort in Indonesia with the help of a construction company owned by the South Korean government.

The news organization said it’s not clear if the Trump Organization expansion was brought up when the two leaders met, but “the meeting represented the latest example of the blurred lines between Trump’s official diplomatic work and his business interests.”

The project in Indonesia is being compared to Disney World and is expected to include a hotel, 18-hole golf course and a theme park. According to Politico, the developer of the Trump-branded resort signed a $120 million contract last year with the construction company that is partly owned by the South Korean government. The development is planned to be built in Lido City, Indonesia.