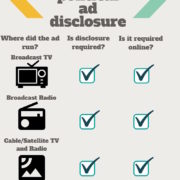 In the wake of the unprecedented role social media played in the 2016 election and in anticipation of misinformation campaigns to come, the need for Facebook, Google and other operators of social media platforms should be just as transparent about political ads as terrestrial broadcasters. 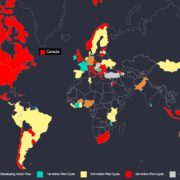 The big idea behind the Open Government Partnership’s founding in 2011 was that it would provide a platform for the public to hold a national government accountable for meeting commitments that have been created in open consultation between the governed and a government of the people. When countries elect leaders like President Donald J. Trump who don’t value basic democratic norms for accountability, transparency and ethics, it poses a stern test: can a voluntary mechanism between community of democracies be used to protect and defend it? 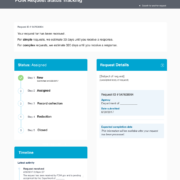 We applaud 18F for their work to date and look forward to seeing beta.foia.gov live, but the FOIA project is far from over. What happens next will depend in part on funding and political will. 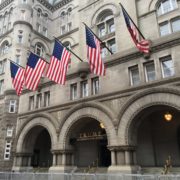 In November 2016, Sunlight began tracking President Donald J. Trump’s conflicts of interest. In May 2017, we relaunched our list... View Article

Now that Pakistan has been able hold its prime minister accountable, we hope that the political transition ahead and the country's participation in the Open Government Partnership leads to better governance for its people. 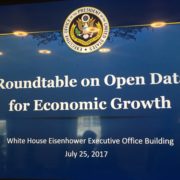 The White House hosted a roundtable on using open data for economic outcomes. Here's what we learned, and what we recommended. 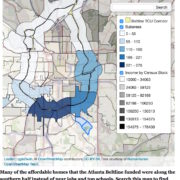 This is a story about the reality of public access to data about public housing in Atlanta, and what it takes for a young journalist to use modern technology to inform the public about our own communities. 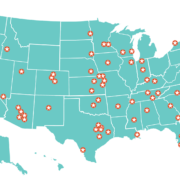 Last week, we rejoined Medium. Please connect with us there, if you’re on the platform. We are looking for feedback... View Article

We don’t want to see the Internet, the greatest platform for collective action in human history, be turned into a cable box. Countries should enact strong net neutrality laws and regulations. 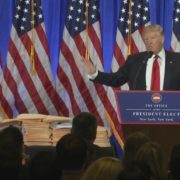 Shaub's resignation should be taken as a bat signal to Members of Congress who, despite reams evidence of unresolved conflicts, have been far too reticent to oversee ethics in government or threats to transparency under the Trump administration.