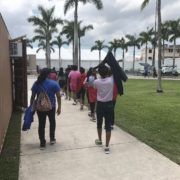 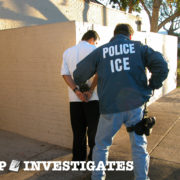 As the Trump administration ramps up arrests of undocumented immigrants, the number of individuals incarcerated on immigration charges has increased... View Article 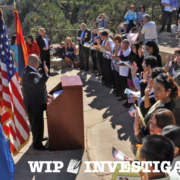 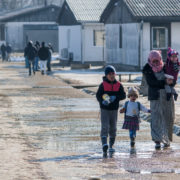 The U.S. Refugee Admissions Program FAQ factsheets were regular and widely-cited publications with origins that date back to the Bush... View Article 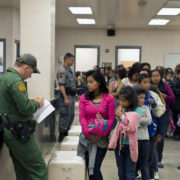 Changes made to the Office of Refugee Resettlement (ORR) website before May 23, 2019, foreshadowed policy changes relating to unaccompanied... View Article 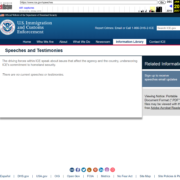 An Internet Archive Wayback Machine capture of the “Speeches and Testimonies” page from late in the evening of January 19,... View Article 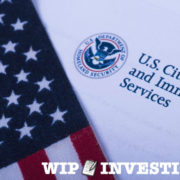 A FOIA response provides an unusual look at the removal of a series of asylum officer training documents, and a... View Article 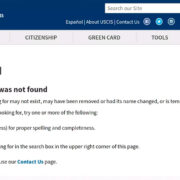 The U.S. Citizenship and Immigration Services (USCIS) removed a cache of materials on its asylum process shortly after President Donald... View Article

A new series of political ads by SEIU, a powerful liberal union, targets four Republican Senators up for re-election in 2016. Carefully crafted as "issue ads," the expenditures don't have to be disclosed like normal campaign advertisements.

The rift in the Republican party is turning into an air war.

Usually, video attacks are reserved for election opponents or members of the opposite party but as members of Congress returned home for their August recess, members of the GOP appear to be gleefully violating the late President Ronald Reagan's "11th commandment" -- the one that said you shoul never speak ill of a fellow Republican. What we've spotted so far:

Freedomworks is going after John Cornyn, the No. 2 Republican leader in the Senate leadership. The Tea Party-affiliated think tank is accusing the Texas Republican of betraying ...